By Lawrenson_News_Updates (self media writer) | 1 month ago

Mr. Billy Kipkorir Chemkirmir, a 49-year-old man suspected of killing 22 women in Dallas, Texas is set to appear before the US court for killing another woman.

According to Nation africa https://nation.africa/kenya/news/diaspora/diaspora-news/suspected-kenyan-serial-killer-goes-on-trial-in-the-us-3971344 Earlier this year, Chemirmir received a life sentence after being found guilty for smothering to death an 81 - year old Li Huth Harris. 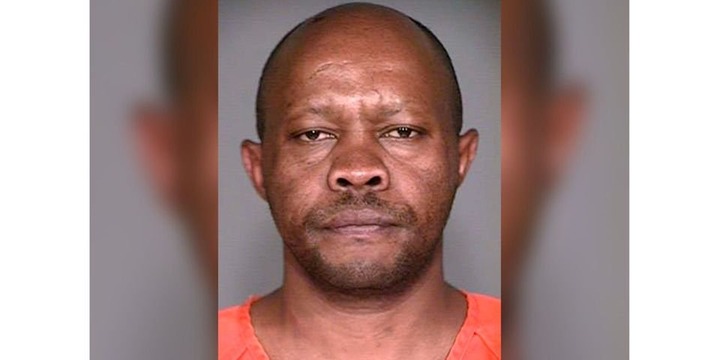 In this case, he is accused of killing Ms. Mary Brooks and he's set to appear in a Dallas court later today-Monday. If found guilty he will receive the second sentence of life without parole in prison.

Chemirmir who was working in home health care was arrested in 2018 after the death of Harris who was found dead on her bed and a pillow smeared with her makeup nearby. in their website, the Dallas Police during surveillance of a relative found Chemirmir throwing some things in a dumpster.

"During his arrest, Chemirmir was in possession of money and jewelry belonging to the woman and were able to associate the name to the address in the city" read the police report.

Mr. chemirmir was still under surveillance for another attempt to smoother a 93-year-old woman, this is when the Texas police realized he was responsible for other several murders after two families came forward to claim that they suspected him of killing two other old women.

According to Dallas Morning News, during an interview, he maintained his innocence citing that he was not a murderer.

"I'm not all that they are saying I am, I'm an innocent person who was not brought up this way, I was brought up in a good family without problems,'' He said.

The suspect however has severally found himself on the wrong side of the law, in 2010 and 2011 he was caught while driving under the influence of alcohol, in 2012 he was caught for assaulting his girl friend, and in 2016 for trespassing at Edgemere Retirement Community.

Content created and supplied by: Lawrenson_News_Updates (via Opera News )