The county government of Kisii has called upon the government demanding the supply of more contraceptives following the rise in the number of twilight girls. 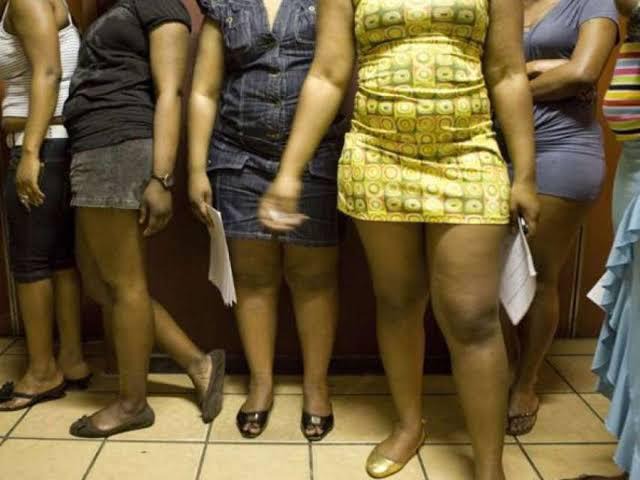 In an incident that is allegedly happening in the region, a number of health professionals have revealed that the number of women who are currently abandoning their jobs, families and even marriages to join this group is on the rise.

Due to this reason, they have urged the government to increase their supply of contraceptives in order to reduce the possibility of an increase in the number of residents who Wil be infected with HIV/AIDs if this does not happen.

According to the reports given by these health officials, they claimed that they were in need of these services due to the fact that the rate of person's who are infected with the virus might increase considering the fact that almost a third of the women in this business are currently positive.

Reports given by purity revealed that they are currently depending on the men who have flocked the region to work in an ongoing local company that s Being built by a renowned investor. In Her own words, she said that she wouldn't mind Ditching this job for another well paying job.

At the same time, a number of women who were questioned claimed that they were forced to get into this job in order to sustain themselves along with their families. Most claimed that Covid-19 pandemic is to blame for this. 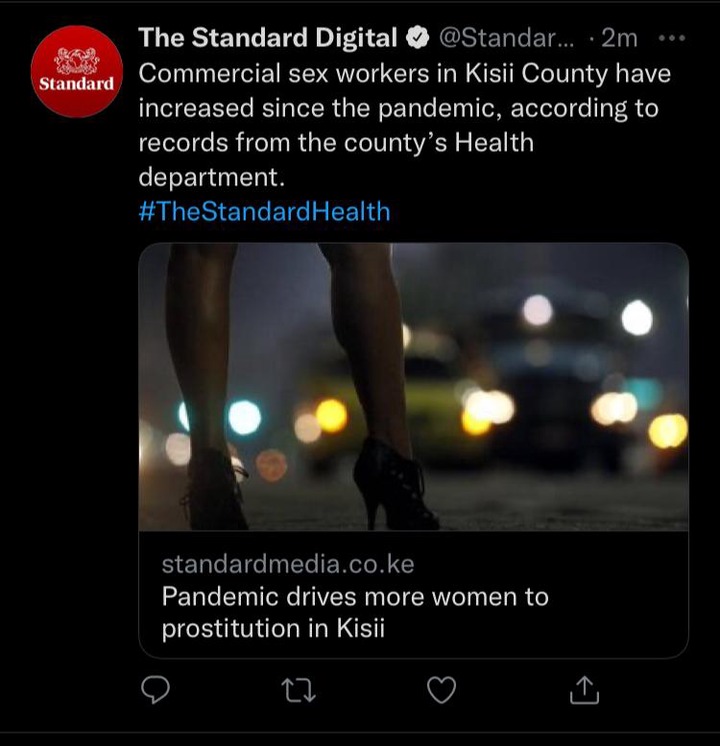