Unknown to many Kenyans, Uhuru’s father was married to four wives with whom he had a total of 8 children.

In 1919, Jomo Kenyatta met and married his first wife Grace Wahu, according to Kikuyu tradition.

When it became apparent that Grace was pregnant, his church elders ordered him to get married before a European magistrate, and also undertake the appropriate church rites.

Peter became an Assistant Minister for Foreign Affairs, and Margaret served as Mayor of Nairobi (1970–76) and then as Kenya's Ambassador to the United Nations (1976–86).

Kenyata married his second wife, Edna Clarke on May 11, 1942, at the Chanctonbury registry office at Storrington in Sussex.

Mzee was an agricultural labourer in England, earning £4 a week when the two met.

Kenyatta left Edna in England when he returned to Kenya in 1946 to join the nationalist struggle.

Clarke died in 1995 at the age of 86. Magana lives in London after retiring from BBC after working as a producer.

She was the daughter of Senior Chief Koinange and sister to Mbiyu Koinange.

She died when giving birth in 1951. Their daughter Jane Makena Wambui also known as Jeni survived.

His fourth wife, the most known due to her role as First Lady, was Ngina Kenyatta, also known as Mama Ngina.

She often accompanied him in public, and some streets in Nairobi and Mombasa are named after her. 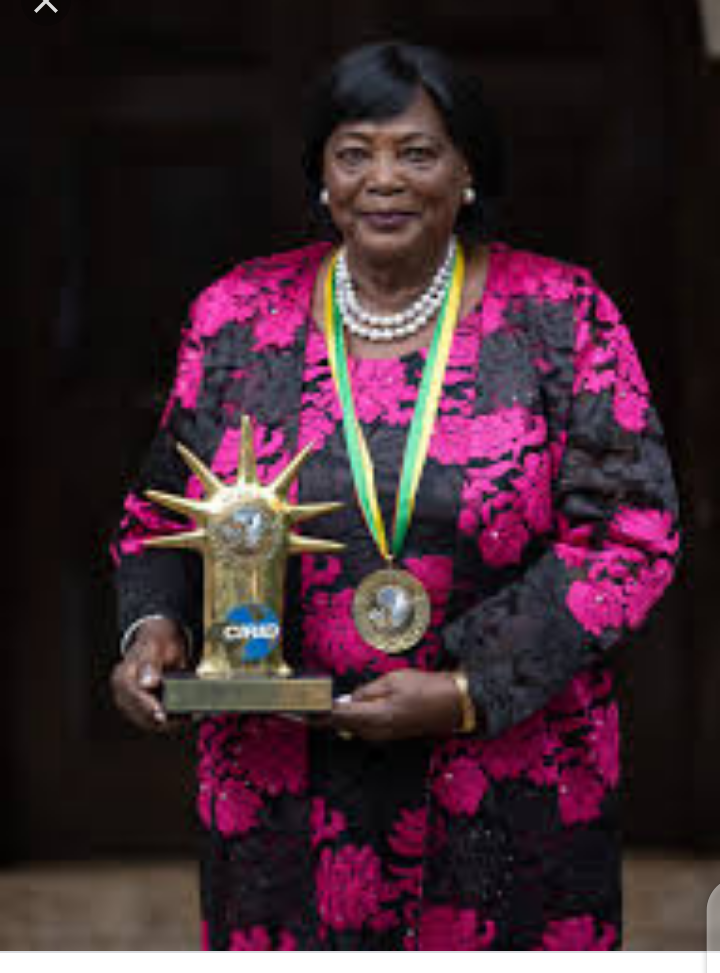 Several injured and hospitalized as chaos erupted at Jua Kali grounds in a candidate rival clash.