Throwback: How Osama Bin Laden Was Killed and Buried (Photos) The world has never forgotten the man called Osama Bin Laden. It is always written and confirmed that people will always remember the things you did whether good or bad. However some people are often forgotten because they were lukewarm, neither good or bad. If one was extremely good or bad then he or she will automatically be remembered. In this case we meet one man called Osman Bin Laden who has been in the books of history. America has never forgotten the man who was the most wanted in the whole world.

Osama Bin Laden was born in 1957 in Riyadh, Saudi Arabia. His father had 52 other children and therefore Osama bin laden became number 17th in the family. The father was called Mohammed bin Laden who was a Yemeni migrant. He is known to be the founder of Saudi Arabia's building business. This means that Osama Bin Laden grew up in a well off family. It is reported that Osama received formal education and thereafter worked in the company belonging to the Father. 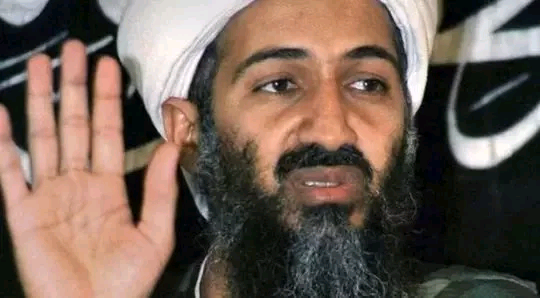 On the FBI's most wanted people, Osama had topped the list over years since he could not be found. US troops had done everything possible to gun him down but had not succeeded. At that time, soldiers had though that maybe he is hiding in Afghanistan or in the tribal areas of Pakistan along its border. After a long time of looking for him, they finally found him in the secure building in Abbottabad. Abbottabad is a city located in Islamabad. This is the exact place where he was found hiding and therefore he was finally in their custody. 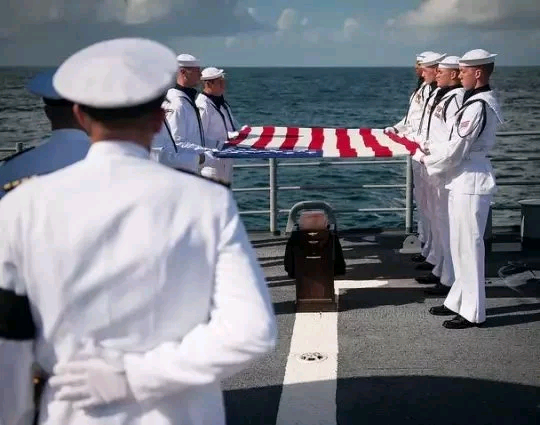 The US troops had organized a unit in which a helicopter was secretly flown to the site. He was then found and killed on 2nd May, 2011. You can discover therefore that it is not long before he was killed. The year 2021 marks exactly 10 years since his life was brought to an end. A DNA was conducted by an Identification unit from Pakistan to ascertain that he was the one before he was buried into the sea. He was remembered for his involvement in the American World Trade where he blew away the twin tower. This move compelled America to start looking for him for years without rest. They therefore brought him down and sent his remains in the waters so that his terror group members would not idolize his burial site. 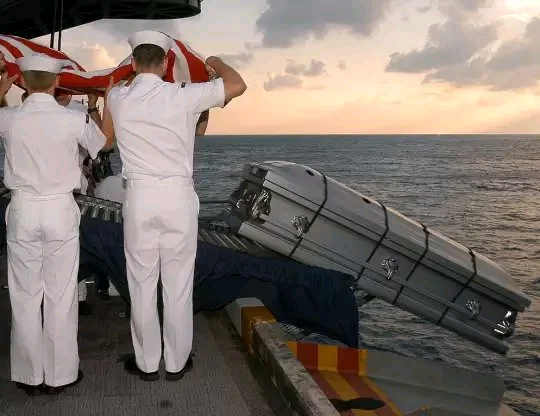 Do you think this was the proper way of decomposing he dead? Leave comments, share and follow the channel for more. Thank you for reading.

Joe Biden Won The Heart of Americans With Only Three Critical Agendas which DP Ruto Should Emulate.