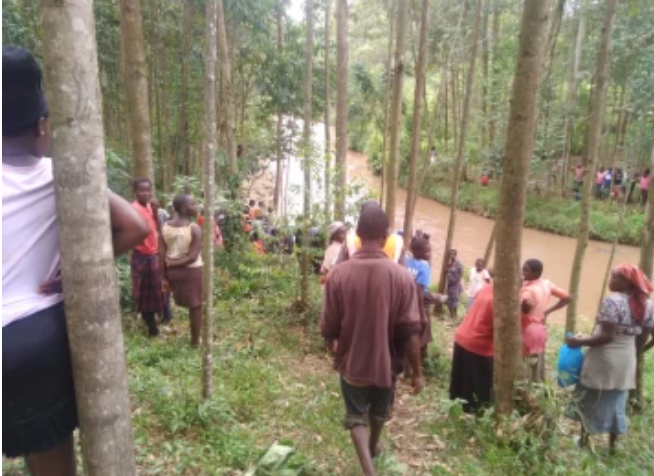 A family in Bonyakenucha village, Kisii County has been thrown into mourning after the decomposing body of their kin was found floating in a raging river Gucha. Geoffrey Omaiko who is an officer was found with his hands tied tightly with a rope and the police officers who visited the scene declared that he might have been killed before his body was dumped in the river.

According to the family member Omaiko, they revealed that the man went on missing from home some few days and they reported the incident to the police officers. Kisii County Police Commander Mr. Francis Kooli has declared that several issues about death cases have continued to rise in the country and called upon the residents to be vigilant to avoid such cases. They area chief has called upon the police officers to investigate what happened to the man and arrest those who are engaging in such habits. 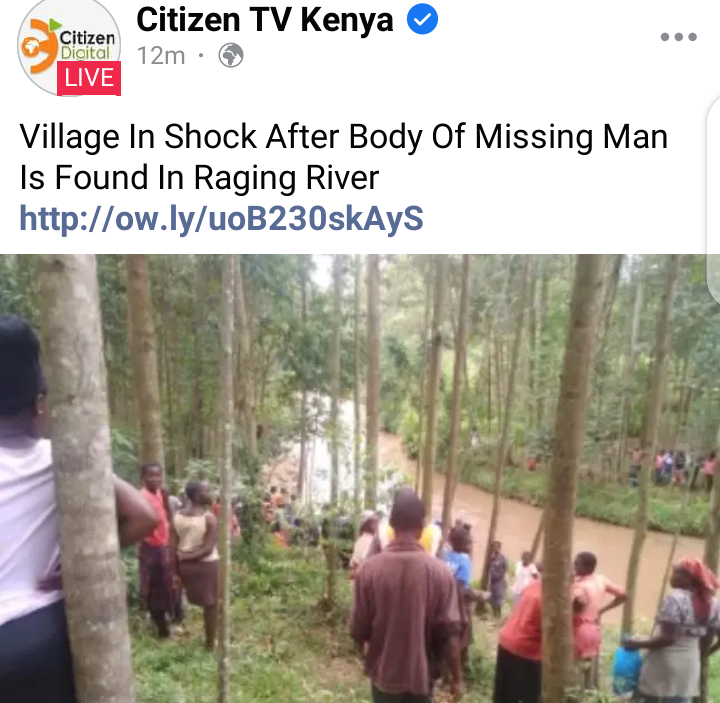 Here Are The Easiest Methods Of Reducing Cancer Spread

JUST IN: President Uhuru Received in Lisbon After Quietly Jetting out of The Country

Video: Wajackoyah Storms Kisumu, Says It's Either Raila Or Him For The Western Kenya To Benefit