Cases of men getting killed for sleeping with people's wives have been on the rise in the country in the recent past and the government is just helpless on how to handle these cases. 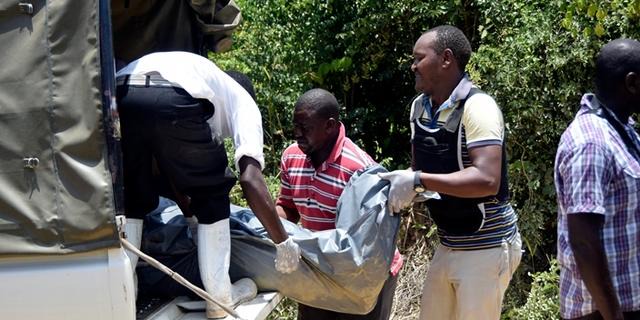 Just yesterday, a chief in Londiani was arrested after residents of the area protested against what is described as being caught with the wife of one of the locals.

This morning, reports reaching us from Nakuru County is that a deputy Headteacher at a local primary school was stabbed to death.

It's alleged that the Deputy Headteacher was waylaid by a former Prisons Officer at around 6:30 PM and stabbed on the abdomen.

The Former Prisons Officer is identified as Peter Korir and has accused the teacher of sleeping with his wife on numerous times.

John Macharia, the area chief, confirmed the incident saying that locals attacked the former Prisons Officer with crude weapons but police were able to rescue him in time.

The incident took place in Nyota Ward which is in Kuresoi North Sub County yesterday evening before locals descended on the Prisons Officer this morning.

The body of the Deputy Headteacher is currently being preserved at the Molo Funeral Home as investigations into the killing commence.

10 Most Valuable Players Who Played Most Games With Sergio Ramos, Their Age And Field Position

Photo Of Kitale Prison Constable Who Reportedly Killed Self