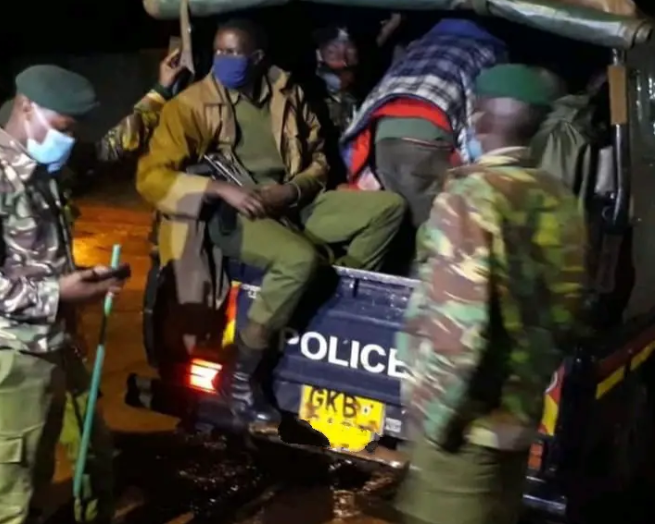 Photo used for illustration purposes only courtesy of Google

Cases of increased indiscipline in schools have sharply increased especially after schools were reopened following the temporary closure due to the prevailing covid 19 pandemic.

According to to a facebook user going by the name of Frank Owen Wafula, a rather unfortunate incident has just happened in Bungoma county.

Going by the post, a form four male student in Namirembe village found in the larger Bungoma county has hacked his father to death after he was caught red-handed sneaking in his girlfriend into their home. It's reported that after he was nabbed, the boy and his father engaged in a heated exchange before the boy attacked his father with a machete killing him on the spot. 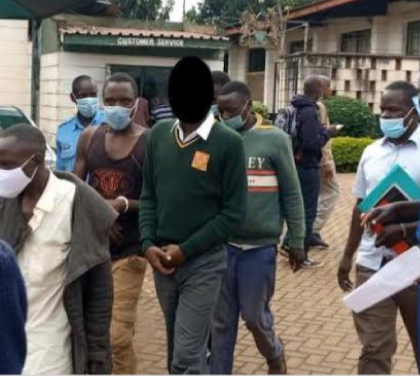 This incident comes barely a fortnight after a rogue student in Kisii county made headlines after he armed himself with a sharp kitchen knife and stabbed two male teachers leaving one in critical condition.

What do you think has led to the high increase in incidences of violence among students?