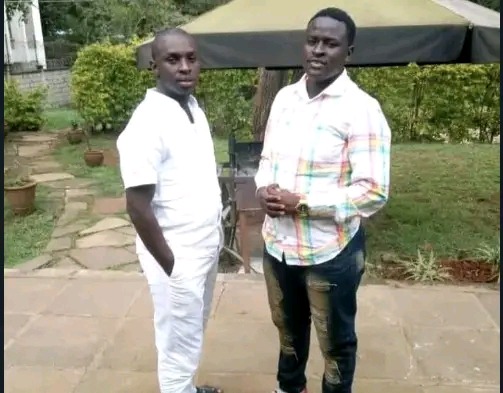 A man identified as Alfred Ouma, 29 years old was reportedly kidnapped by unknown gunmen hours after his brother Kevin Odhiambo was shot 36 times in broad daylight in Nairobi has finally spoken.

According to the sources, Alfred was kidnapped on 23rd September 2022 to be found 6 days later abandoned by the roadside in Thika looking sick and confused.

Reportedly he was taken to the city hospital where he was admitted for checkups.

When he was questioned by the media and the police, he refused to talk claiming that his abductors told him not to reveal any information. 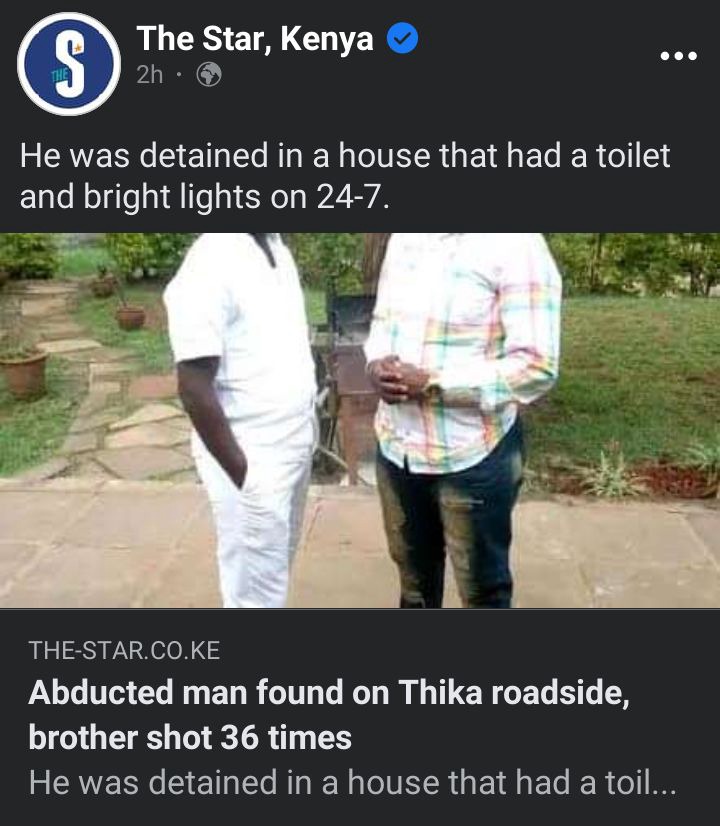 However, he told his relatives that he was picked up by unknown men who wore balaclavas and later locked him in a house with a toilet that had bright lights on.

He wasn't allowed to go out and his food slipped through an opening.

His relative stated that Alfred claimed to not know the people and was afraid of speaking further.