Kenya's dangerous police killer who terrorized both Tanzania and Kenya

By lawimurangiri (self media writer) | 2 months ago 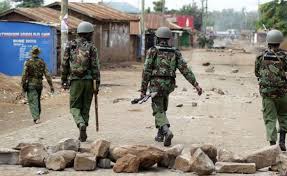 Security has deteriorated within Nairobi, especially in and around the Nairobi Central Business District (CBD), with notorious criminals robbing and robbing in broad daylight. Security guards are now everywhere in Nairobi to fight thugs and keep criminals in check. Apparently, today will definitely focus on the notorious criminals who ruled the underworld. 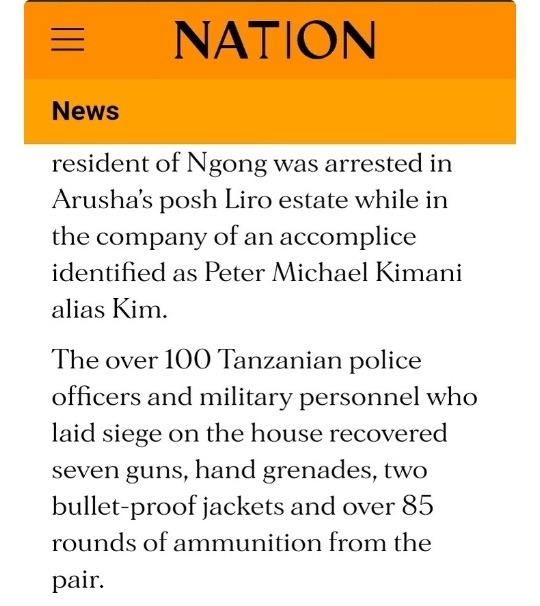 His mission would be described as epitomizing his monotonous work, living in luxury without stealing, hurting or killing. You're behind the robbery, carjacking, and murder of a police officer. Saitoti terrorized not only Kenya, but also neighboring Tanzania. 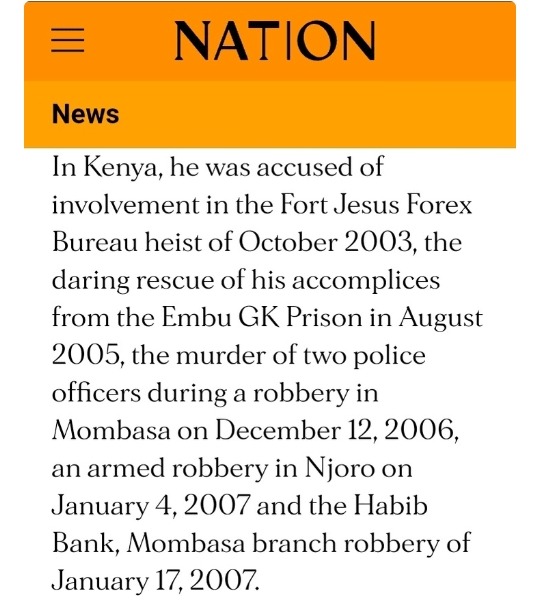 In Kenya he was responsible for several robberies. He has been charged with being involved in the robbery of Fort Jesus Foreign Exchange Bureau, killing a police officer in a notorious robbery in Mombasa, and daring to rescue an accomplice from the Government of Kenya (GK) Embu prison. I was. In Tanzania he was involved in a bank robbery. The list of crimes committed is endless. 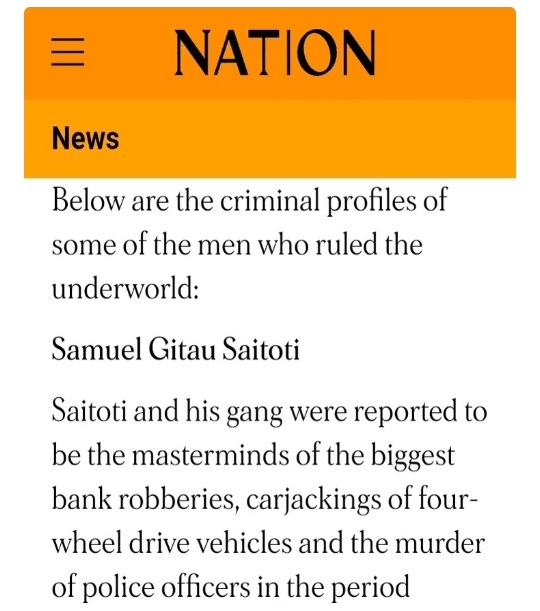 Samuel Gitau Saitoti was arrested after police broke into the house where he and suspected gang members were hiding. He was arrested by more than 100 Tanzanian police and military personnel who besieged his hideout at the luxurious Lilo Mansion in Arusha, Tanzania, according to Nation News. What, Nation.

Content created and supplied by: lawimurangiri (via Opera News )