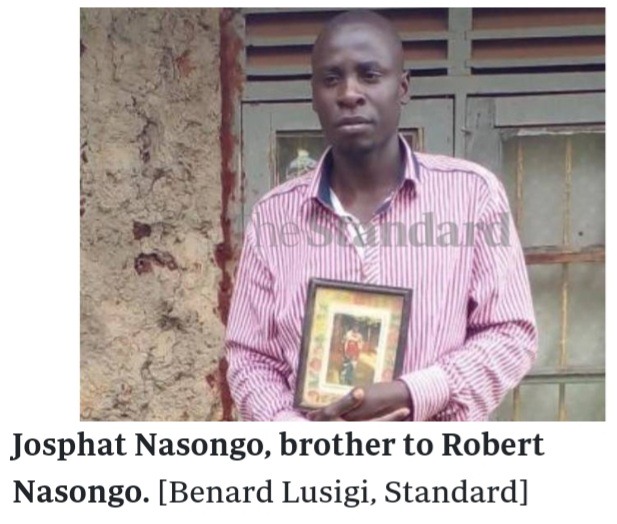 A family in Bungoma is seeking justice for their kin who was murdered after he declined to give his wife as a bribe.

Before his demise, Robert Nasongo, 30, used to hawk traditional brew at Misikhu village in Bungoma County.

His brother Josphat Nasongo stated Robert's home was stormed by officials of the Nyumba Kumi community group headed by the local administrator on April 5, 2020.

Josphat argued that after being nabbed, his brother was requested to surrender his sweetheart so that he may get his freedom.

"They demanded he surrender his wife in order to allow (Robert) to go on with his chang'aa and busaa business, but when he declined, they started to beat him," Josphat said.

He revealed that six Administration security officers raided his brother's house on April 25, 14 days after he was arrested and fled with him. 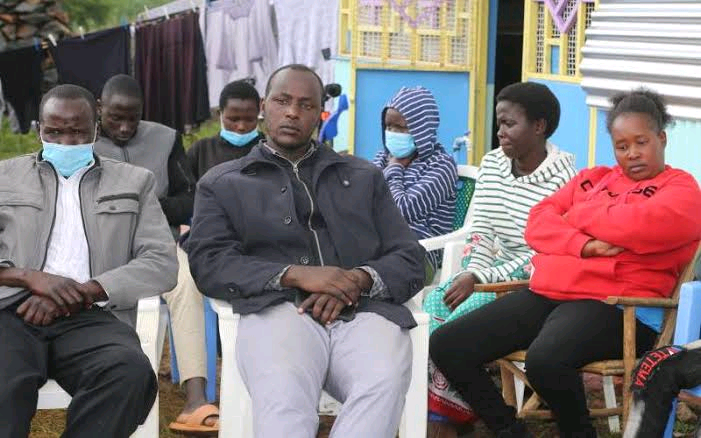 "We thought they will arrest Robert without any conditions. We don’t know why they asked for someone's sweetheart so that he gets his freedom, we don't know why," said Josephat.

He added that the police officers nabbed Robert on April 25 and the family were unable to trace him.

"Seven days his arrest, I was notified by the security from Misikhu Police Station who told me that my brother was nabbed for harrasing a local chief,” Josphat said.

“We toured the police post but we were notified that Robert was taken to Webuye District hospital after complaining of serious illness while in cell.” 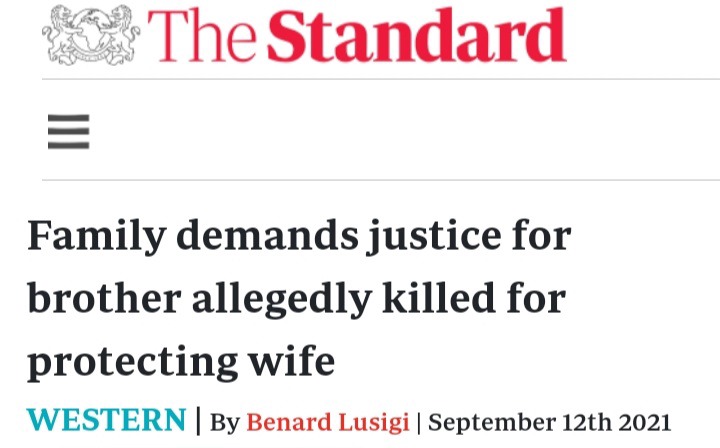 The family was informed that Robert tried to flee while under detention through a window and fell, sustaining grievous bodily harm.

Just In: NPS Breaks Silence After 31 Bodies Are Mysteriously Dumped at River Yalla