"After Being Jailed For 20 Years, My Caretaker Sold My Property,"- Man Confesses

A story of James Munene Muchiri who was jailed for 20 years and later went home to find his property destroyed by those he left in charge has been trending on YouTube after it was posted by the investigative Inooro TV journalist, Simon Kibe. 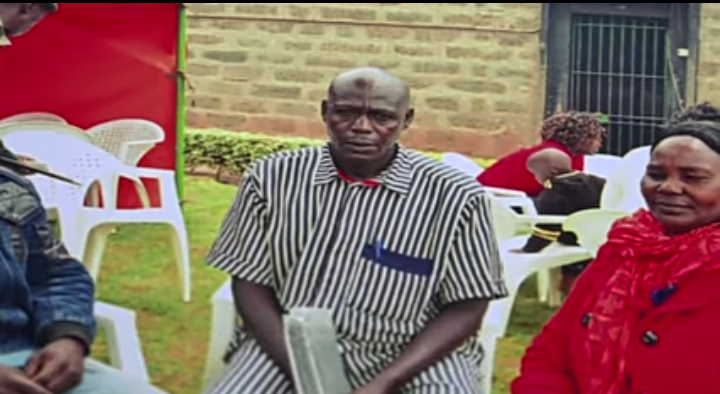 From his confession to Simon's jail term was cut short at 9 years after the high court slashed it citing lack of evidence. When he went home, he found the people whom he had appointed to watch over his property still living in his house. However, they had destroyed all his possessions in the house, a move that made james to seek for a rental house. His clothes had been stuffed in a sack and thrown outside his house by his house steward. 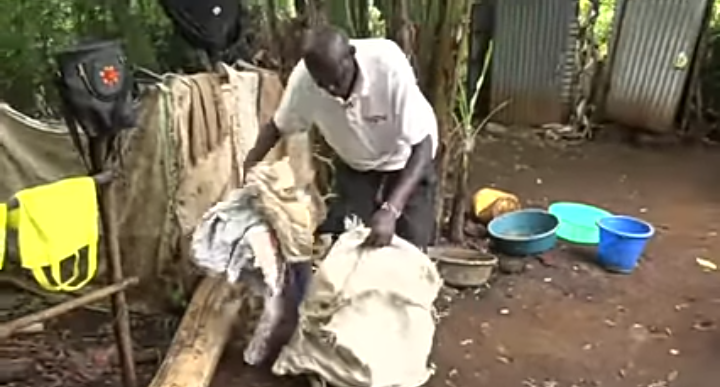 When he was being jailed, he left his house well furnished with expensive furniture, beddings, utensils and electronics, but upon his return, he did not find anything. He has tried to report the same to the police and that area chief but he has not found any help.

James reveals that the allegations that pushed him into prison was false, and therefore he says he was innocent. His friend claimed that he had defiled a girl who had already dropped out of school.

At the moment, james is seeking for help from well wishers since he cannot kick out his stewards from his house. Instead, he has given them time so that they can plan on where they will go.

To catch the whole story, click on the link? https://youtu.be/X0vJianZy0E

"Just Shut Up," Babu Owino Angered After What Ruto Allied MPs Did During BBI Voting