By Rasheedy (self meida writer) | 2 months 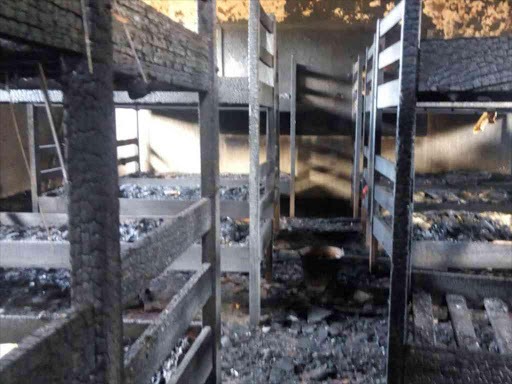 A male student from Embu County's Kamama Boys has been arrested for his role in a Mugumo Girls arson incident in which a dormitory was razed to the ground. It is confirmed that the student of form three sneaked into Mugumo Girls High School and gave a cigarette lighter to his girlfriend that was used to torch the dormitory with a capacity of 220 students. The male student was detained in Kimunye village, Kirinyaga County, according to the police commander of the Gichugu sub-county, Anthony Mbogo. The police boss suggested that the student was also engaged in the strike of Kamama Boys that led to the destruction of unknown financial intermediaries. 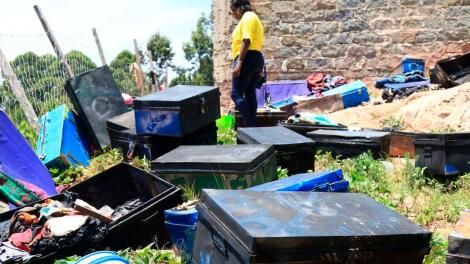 His parent told us that Kamama Boys in Embu had been closed last week after school property had been ruined by students," Mbogo said." The arson attack by the Mugumo Girls took place on Sunday, February 14, between 2 pm and 3 pm, while the majority of the students were studying. Nine girls were arrested in connection with torching the dormitory on Friday, February 19, and taken to Kianyaga Police Station. The Police Commander revealed the girls had listed the name of the perpetrator. 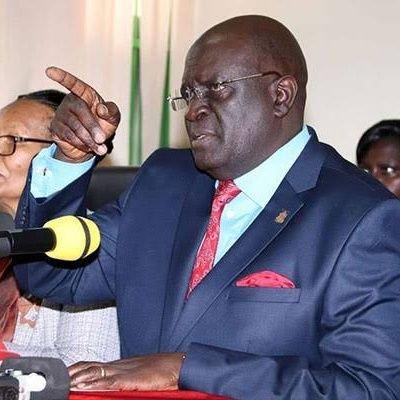 "The suspect was mentioned by some students who are being held here at Kianyaga Police Station and they agreed to be state witnesses," Mbogo said. The police force is still searching for another student who accompanied the perpetrator to the Mugumo Girls, Mbogo also said. The other girls, who will not be state witnesses, were arrested at the Kianyaga Police Station and will be charged on Monday, February 22, at the Gichugu Law Courts, where they will face arson charges. 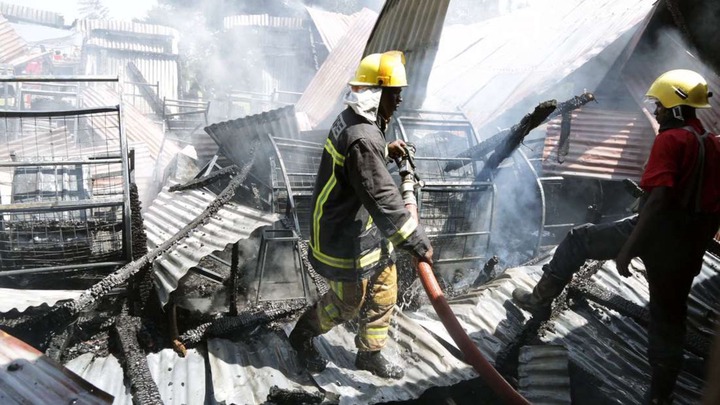 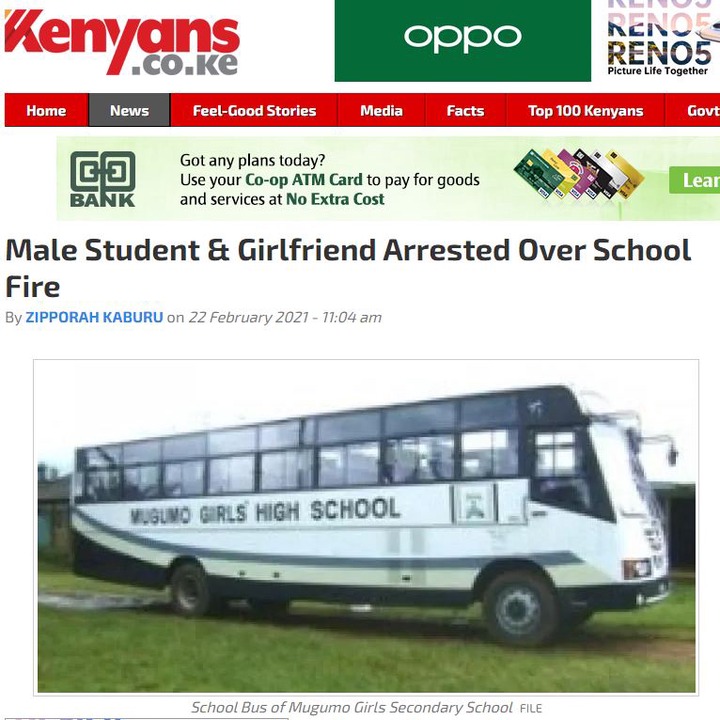