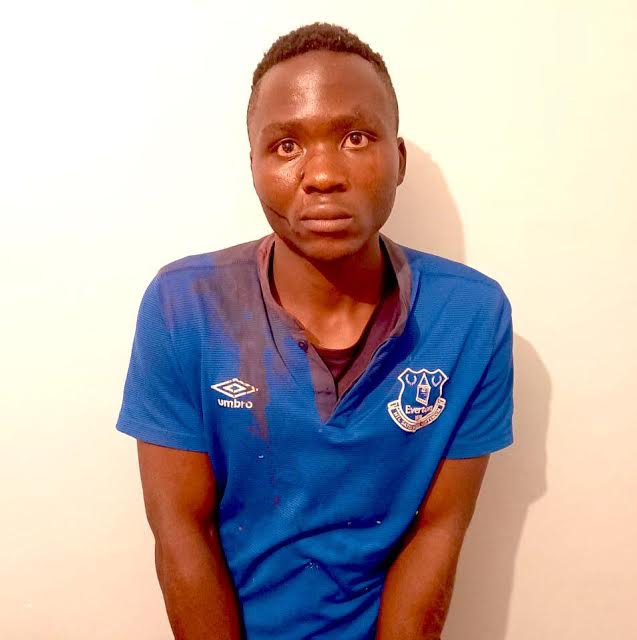 Masten Wanjala, one of the most notorious serial killers has taken the whole country in silence with his intensified killings which he declared that he was the one who conducted over ten killings majorly targeting minors. Yesterday, news came around that the serial killer had been lynched to death by an angry mob and this was quite relaxing for most Kenyans. 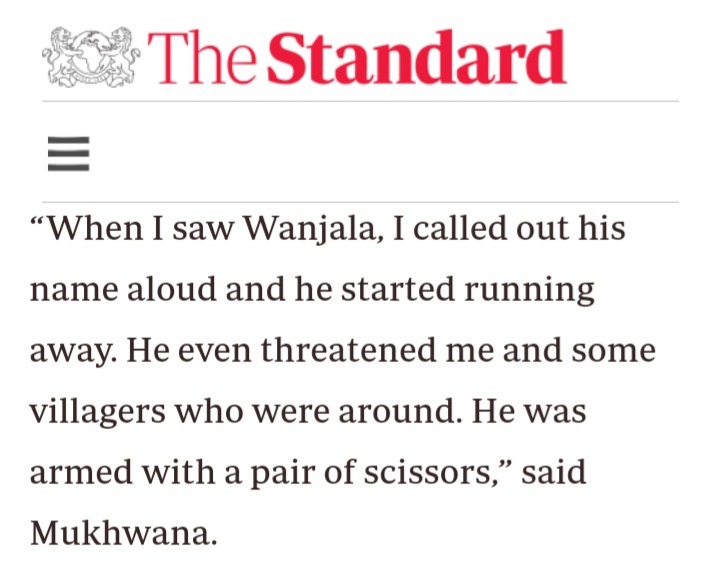 According to the newly disclosed information, Masten wanjala had a pair of scissors that he used to threaten those villagers who were after him. The villagers were then forced to kill the threatening Wanjala before he could harm anyone else.