By Kibetjack73 (self media writer) | 7 months ago

Detectives are currently investigating an incident that happened in Kiambu whereby a seventeen year old student from Gathuruini boys secondary school painfully met his death while in Komothai girls high school, it is alleged that the boy in question illegally sneaked into Komothai Girls dormitory in the wee hours of the night. 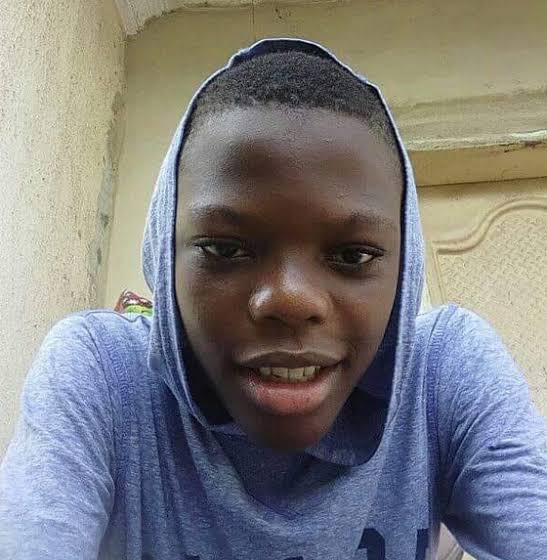 According to reports circulating online, the deceased managed to sneak into the institution located in Gathiruini and forced himself in one of the dormitory belonging to the girls, further reports state that the deceased had been accompanied by other four students.

After spotting the stranger in their dormitory, the students in question raised alarm and got the attention of the staff, it is alleged that staff members took the matter into their own hands and beat the young boy to death. 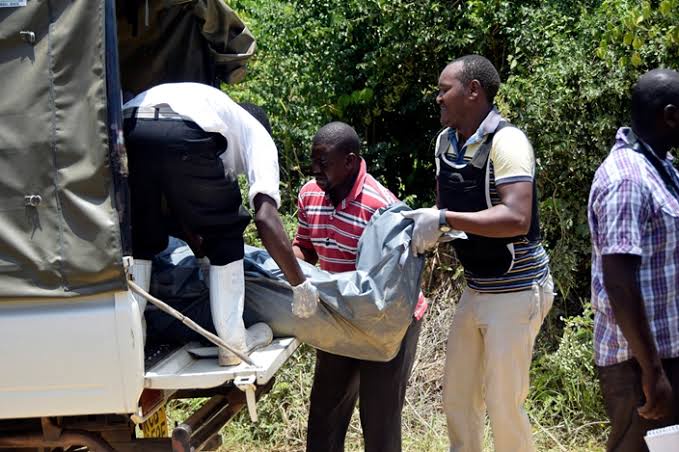 It is alleged that the schools staff members, learners and the watchman rushed into dormitory following screams that were coming from the girls dormitory.

According to reports by one George Nganga Karanja, the head of the security firm that has been providing security in the school, the other five boys managed to escape unfortunately the 17 years old was cornered and beaten mercilessly, further report by the head state that the deceased sustained serious injuries.

The school management tried to save the young boy' s life by rushing him to Kigumo Level 4 Hospital unfortunately he was declared dead on arrival. 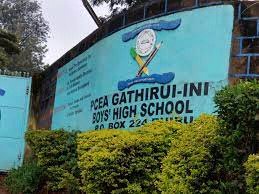 Police officers who toured the institution stated that they managed to recover wooden planks that were used in lynching the deceased, they have confirmed that further investigation into the matter are underway.

So far, Komothai Girls and Gathiruini boys school management are yet to record their statement on the matter, so far, many kenyans are still in the dark and wondering what the young boys were doing in girls school in such wee hours of the night.

So far, the deceased has been taken to Kigumo level 4 hospital mortuary.

I Was Brutally Beaten By My Husband While Pregnant. I Was On Total Bed rest at 16years. Catherine.

"If You Know, You Know" Hon Ngunjiri Wambugu Differs With Photos of Ruto's Herioc Reception in Nyeri

Female Teacher From Kapenguria Beaten by Boyfriend to Death Over Quarrels, Suspect Lynched by Mob