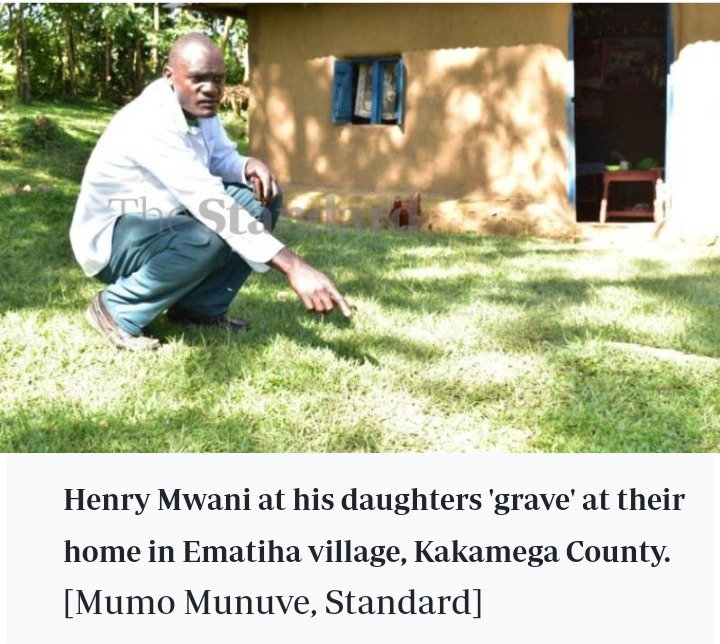 This is after in late April, 35-year-old Henry Mwani organised a burial service for the daughter. The primary school teacher had informed his estranged better half to know how their child's progress.

What she replied was tragically. Their child, she informed him, had lost his life and was laid to rest at the Lang’ata Cemetery in Nairobi.

When one lost his or her life and the remains is not discovered, in incidents of drowning, a funeral service must be done to send away the bad spirits of the late, according to Luhya traditions.

For grown-ups, a grave is prepared and a banana planted. For small children, wooden pegs called shikhongo are inserted into the four areas of the grave. A chicken is also butchered and prepared by the grave site. 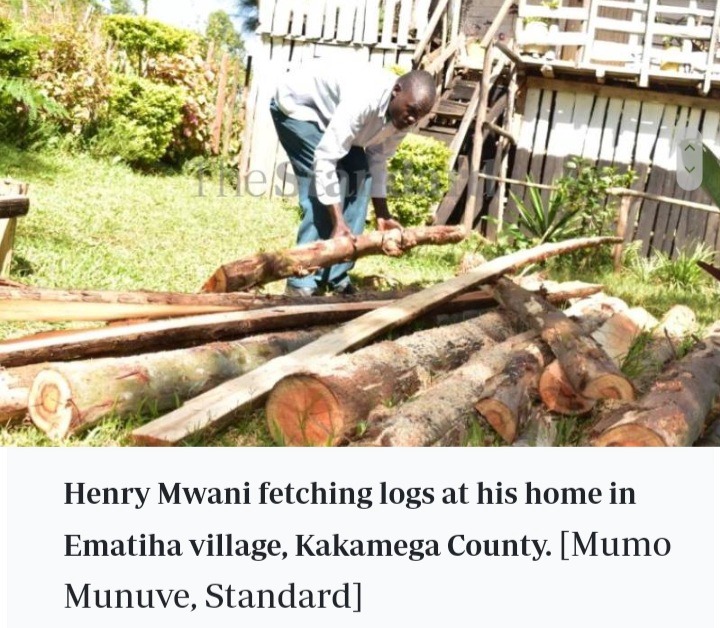 However, last week in Kakamega town, Mwani saw a colleague he had never met for years. It is during this time that the teacher was shocked. The colleague told him that his daughter is not dead.

Mwani was unable to believe why his estranged wife would have told her of such unbelievable lie.

During this days, he was a school teacher attached to primary school in Webuye. One Monday morning, Mwani argued he returned home and found his better half alongside the two-year-old child missing.

“I returned from work and found she had packed her property, locked the room, and put the key inside a neighbour’s house. I was shocked since we've been living in harmony. I failed to understand why she decided to do that to me,” said Mwani.

When he reached out to her the following day through a phone call, she said that she got a job somewhere, and that she will not return soon.

“And in January 2021, I reached her out through the phone to ask her how our girl was pressing on. She replied that the child that linked us together had died of Covid-19 and was laid to rest at Lang’ata cemetery.” 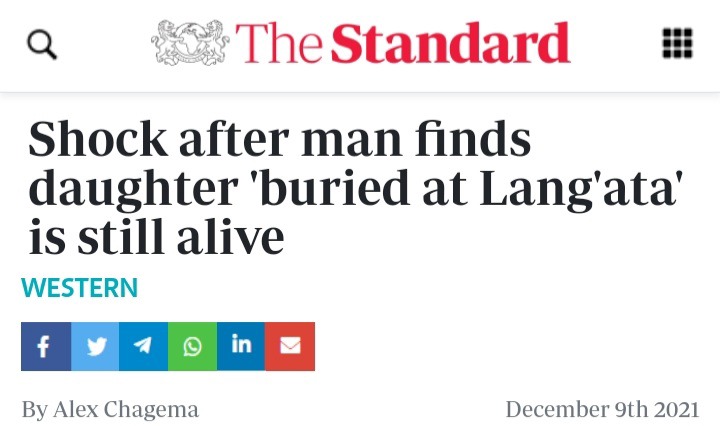 Secret Behind Black Spotted Bananas You Have Never Known

Why Women Use Rice Water To Cleanse Their Faces