Tabbyrose Wanja Wamaitha, the ex-wife to lawyer Harrison Kinyanjui now wants the court to allow her to exhume the body of their dead child who passed away in 2017, she wants the body exhumed so that an autopsy is conducted to know the real cause of death of her daughter.

The woman spoke to the court through her lawyer Dunstan Omari claiming that her husband was a devil worshipper. The application claimed that the accused engages himself in harmful religious practices and is suspected to be an active member at the freemason. Wamaitha says that before the demise of her daughter, she was experiencing severe fever and she insisted to take her to the hospital, the man however dismissed her proposal and chose to stay with the ill girl in the house.

When the situation grew worse, Wamaitha was forced to take the sick child to the hospital the next morning before she was eventually announced dead. The woman further claims that the child suffered from down Syndrome and heart complications before succumbing to the disease, all this time, the girl's father paid no attention to the dying child.

After the child died, Wamaitha wanted her to be buried at Langata cemetery or in her land at Maa magic, but the man had other thoughts, it is claimed that he conducted a secret autopsy and buried the girl at his land in Gatundu. At that particular moment, the child's mother was not in her correct state of mind after losing a child and made it hard for her to object.

Wamaitha's sister on the other hand said that the statements made by her sister are untrue, she went ahead to say that the lawyer was not legally married to Wamaitha and it is not right to exhume the body of the deceased minor. 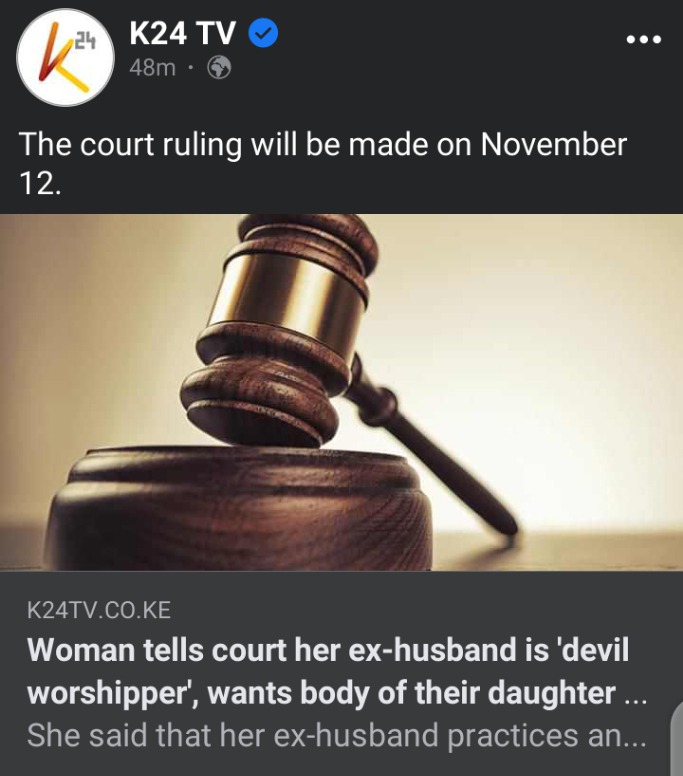 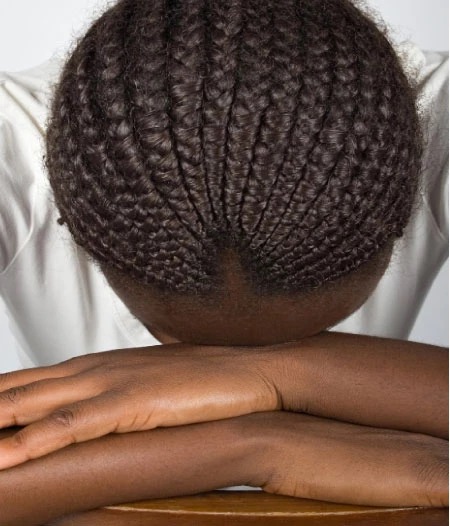