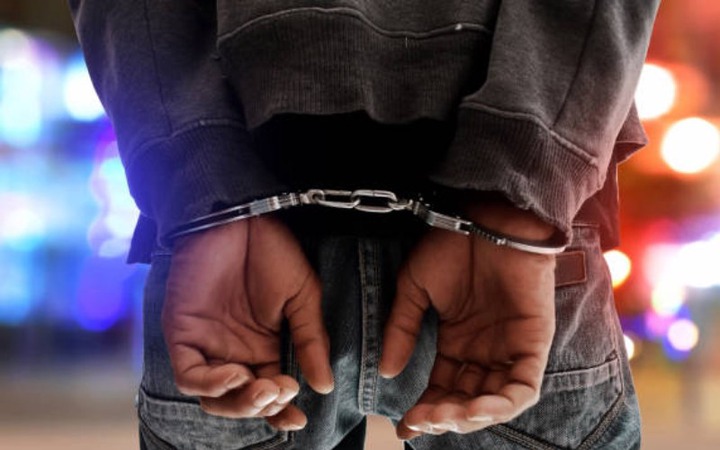 A servant of God from Goyo sub-location, Kajwang’ location in Ndhiwa sub-county in Homa Bay County is the talk of town after allegedly praying to God asking for a miracle to avoid arrest.

The accused reportedly sexually defiled and impregnated an epileptic minor aged 16 years, and has been on the run for over six months now.

He is said to have gone into hiding after learning that the local administrator and law enforcers were hunting him down, after he meted the brutality on the sick girl.

He is said to have won the trust of the minor's parents, after tricking them that he could for the minor to be healed. Convinced enough, the parents of the victim released the minor to go and stay at the preacher's home.

Ot is then when the clergyman managed to live with the minor for some months, before he started sleeping with her. Things however took a sudden twist after he learnt that the girl was pregnant.

Instead of going back to her home healed, she returned with her epilepsis, in addition to pregnancy. Her parents wondered where she got the pregnancy from, and decided to engage her.

She then narrated how the pastor had been sleeping with her severally until she concieved. They then decided to report the matter to law enforcers but the pastor fled on learning that officers were searching for him.

He went to an unkown village, until when officers recently nabbed him after his return. Surprisingly, when he spotted the officers coming for him he decided praying asking God to help him evade the arrest.

However, his prayers fell on deafy ears after the long arm of governmnet caught up with him.