"Demons Defiled My Daughter Not Me", Man Accused Of Defiling Her Step-Daughter Tells A Judge

By Itsonlyme (self media writer) | 1 year ago

A man has surprised his judge after he confessed that demons forced themselves on her 12 year old step son whom he was accused of taking advantage of. 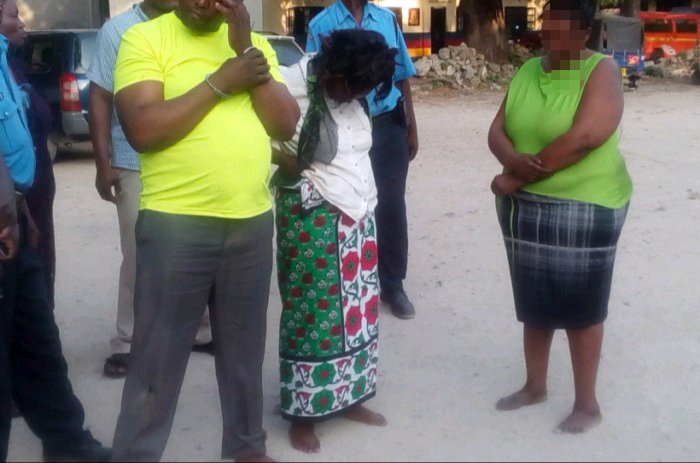 Speaking to his judge in court, the suspect claimed that he was praying before the victim came to his house or in other words room in the middle of the night. This was followed by a dramatic scene after the victim allegedly forced the suspect to engage themselves of the act.

"I was praying in my room before she came into my room before she started telling me things that i couldn't understand, she went ahead and forced herself on me and i tried to resist her in every way until people heard us fighting before they rushed into the room and accused me of being the one who was trying to take advantage of her, it was like she was possessed by something else", He said.

However, the magistrate who was overseeing the case ordered the prosecution to give her three weeks in order for her to give her judgement because according to her, she couldn't comprehend how the man claimed that her daughter was possessed in the time of the act yet he was caught pants down.

This has sparked alot of mixed reactions from Kenyans who seemed to have been confused on why there was an increasing number of child abuse and defilement cases in the past few months.

With a section of Kenyans claiming that maybe this was because of the current situation where alot of kids were being neglected by their parents, others went ahead and called upon the agents from the director of criminal investigations to look into this matter before things get out of control. 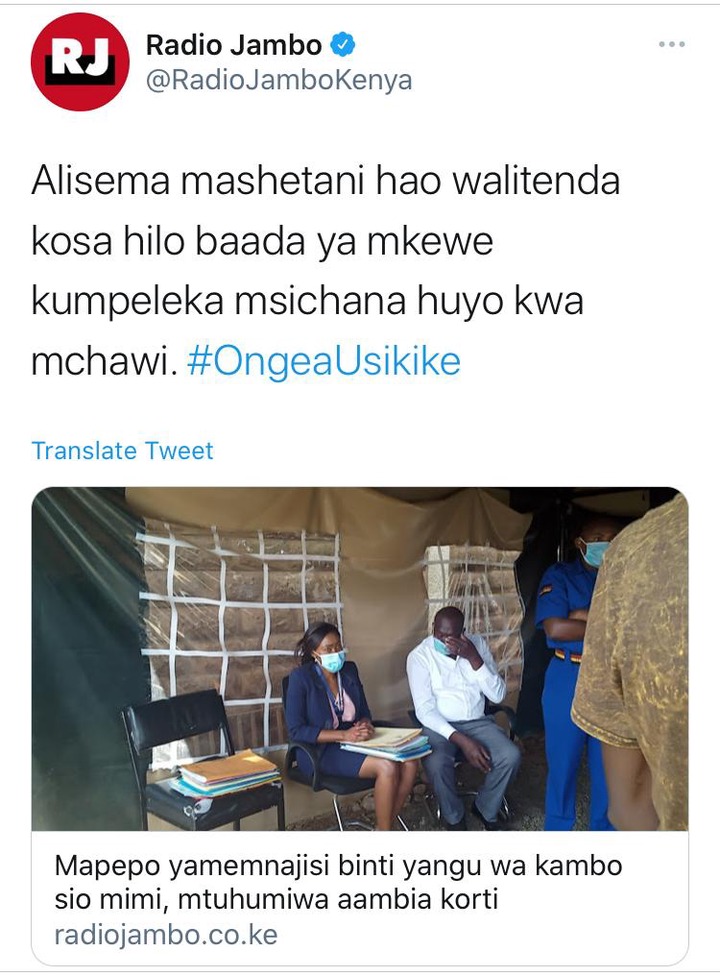