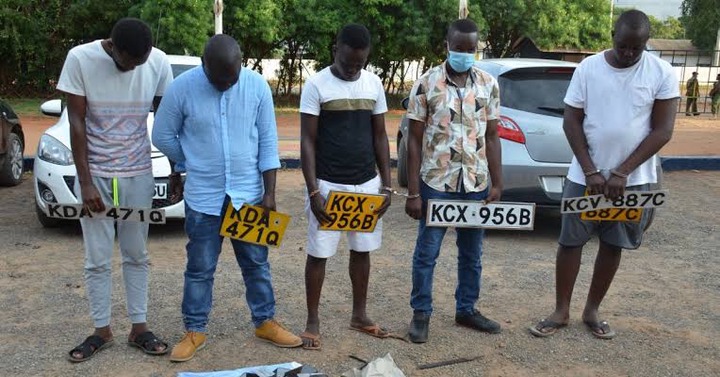 The Gilgil OCS Albert Kipchumba has exposed that the suspects who are probably a syndicate involved in car break-ins involving a senior Chief Inspector of police are the ones that were caught on CCTV footage. The syndicate which is said to move in several vehicles including fake or duplicate car number plates were arrested in a past publicized arrest. 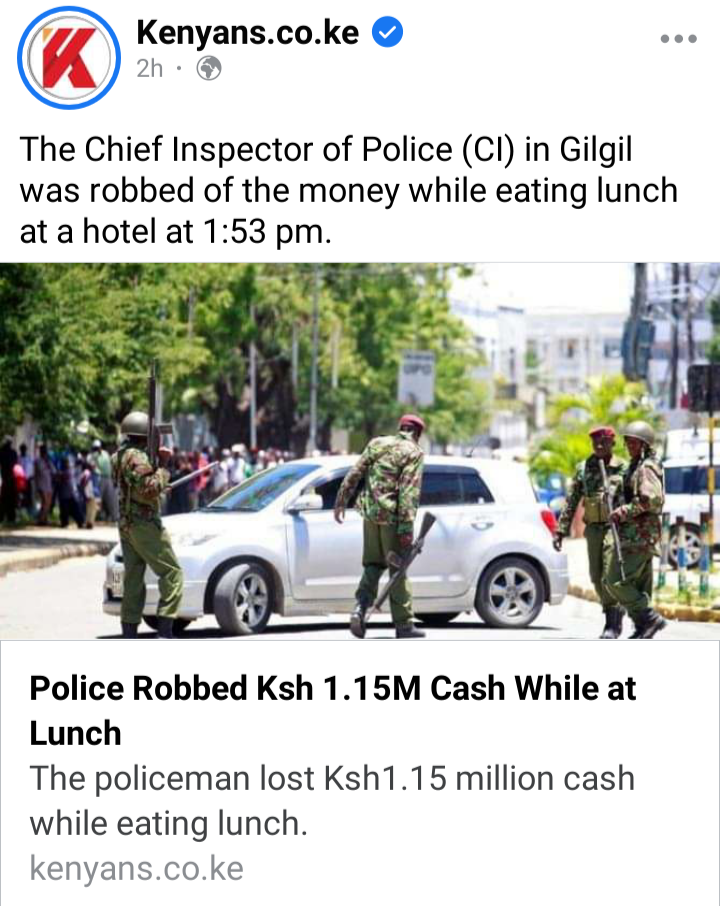 According to The Star digital news platform, the management of Gateway Mall, Cyrus Mwai revealed that they have in possession CCTV footage of the same gang that had been terrorizing their customers at the shopping malls vicinity prompting them to install new hi-tech equipment to deter the criminals. The same suspects are said to have been earlier arrested but were released by the court after being granted bond. 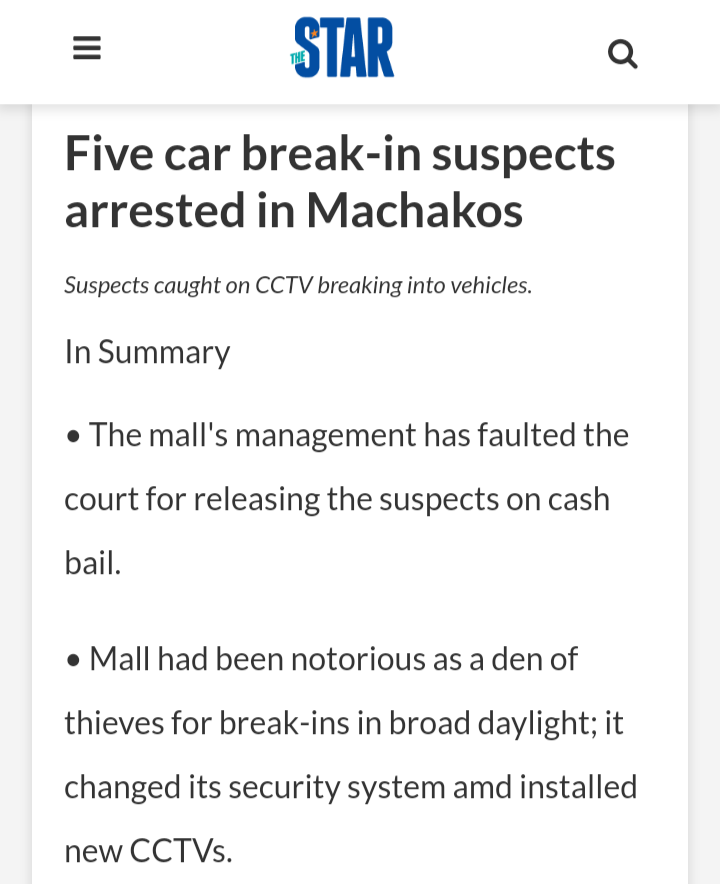 The Chief Inspector lost the money and his government issued pistol after the thugs broke into his car while he was taking lunch at the mall's adjacent hotel. The case was reported to Golgil Police station who are currently hunting the suspects. 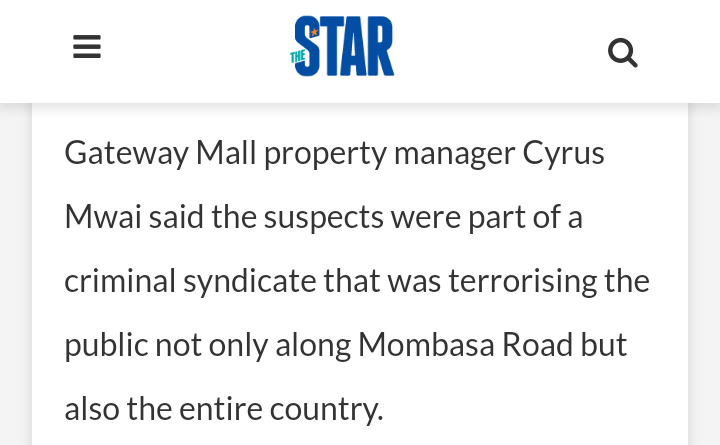 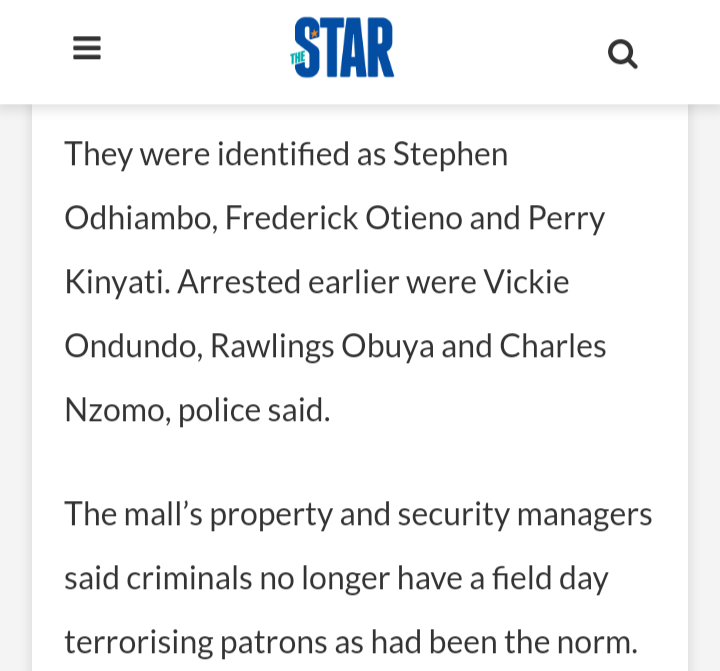 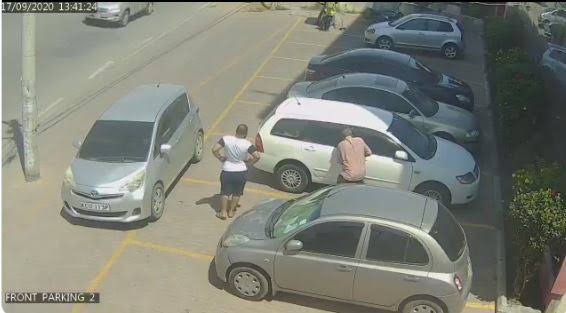 Change Of Guard: Col. Lengusuranga Takes Over as Ruto’s Aide-De-Camp