Sad as Police Allegedly Strips Naked a Former MCA in Public, Forced to Abandon MCA race due to Shame 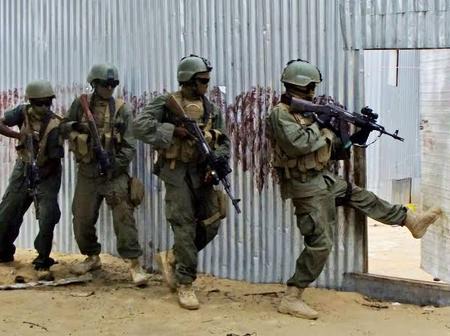 Photo Courtesy; Police officers in a past action. Only used for illustration.

Sad as police officers are allegedly accused of stripping naked a former MCA in public as details emerge he was forced to abandon MCA race due to embarrassment caused.

The former MCA in Embu County alleges that after being stripped naked, he was assaulted by the officers.

He calls on justice to be delivered to him as he compares his tribulation to the now Deputy President Rigathi Gachagua who is alleged to have also suffered in such a similar manner.

He says that he wanted to vie for the position of the MCA using the UDA party ticket but he could not after the incidence which put a shame on him. 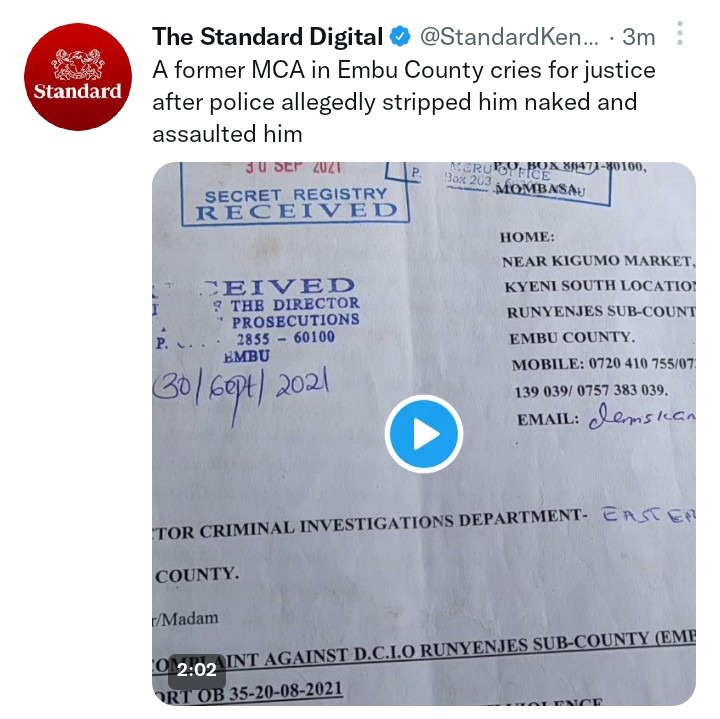 He alleges that the officer who was incharge of the incidence is a police inspector working with DCI in Nairobi.

He says that the alleged inspector told him that he was a foreigner in Kathageri for his place in Kigumo and could not be elected in Kathageri. Chaos broke out and is when the police himself stripped him naked.

You can watch the video in the link below;