By VanceK (self media writer) | 1 month ago

Today detectives have melted the hearts of Kenyans after they unearthed an ammunition selling ring involving an officer based at the General Service Unit (GSU) Training School in Embakasi, Nairobi County.

According to report seen by Kenyan.Co.Ke, an officer attached to the training school was arrested after detectives laid a trap and recovered Two thousand and forty (2040) rounds of ammunition. 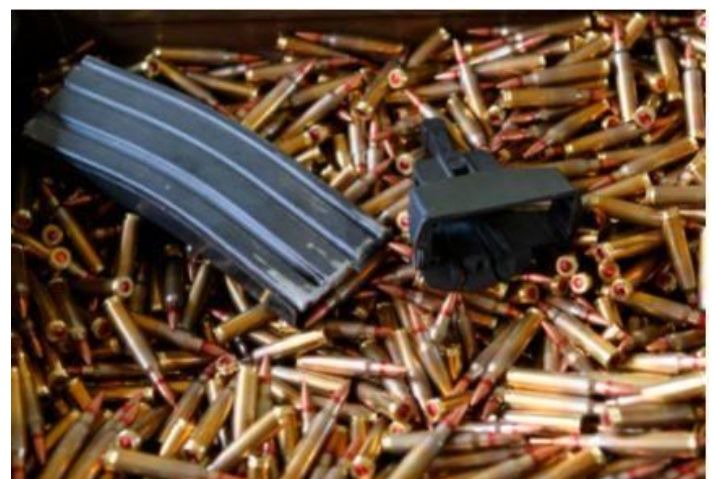 The sleuths believe that the ammunition was to be snuggled to volatile areas, for instance Laikipia, Marsabit and Isiolo Counties. Reports further indicated that detectives were looking into the possible involvement of a Member of Parliament in the smuggling of the ammunition. 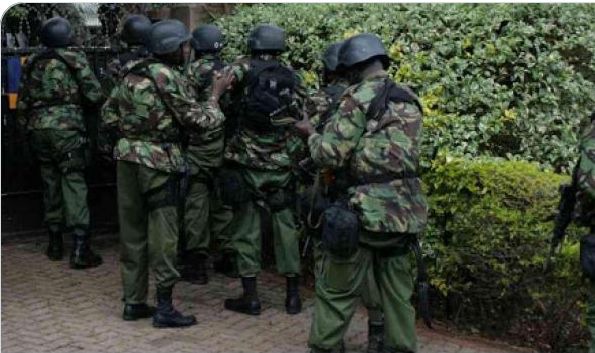 According to detectives, they found a vehicle belonging to the officer with bullets and when they questioned him, he claimed he had been carjacked. General Service Unit Commandant, Douglas Kanja, however dismissed claims that his unit had a rogue officers who could be involved in the smuggling of bullets. 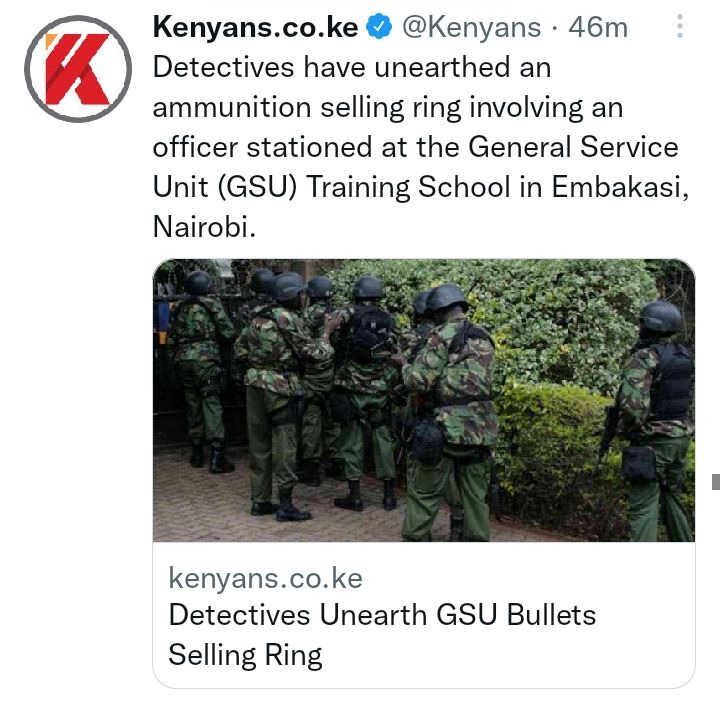