By kenyanlnews (self meida writer) | 9 days 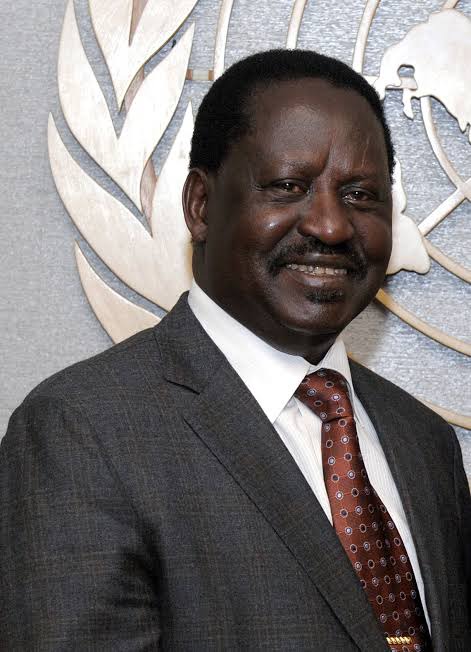 Raila Amollo Odinga, normally known as 'Agwambo'- meaning mystery, or 'Baba'- meaning the father of the nation, has been into politics for quite some time now. He is a popular Person known by many people and among the are the African leaders. He was the son of the first Kenyan vice president, Jaramogi Oginga Odinga who happened to be a popular Person too.

Just like any other person, Raila Odinga has got an interesting throwback of his early life history with some unbelievable photos. 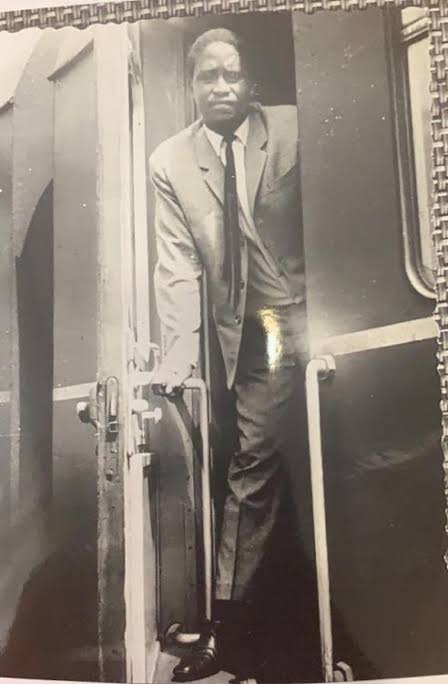 Raila Odinga is believed to have come from Luo nyanza where he was born and raised up for quite some time. He attended his early Education in Nyanza Province at Maranda Primary and Maranda Secondary School, thereafter he got transferred by his father Jaramogi Oginga Odinga to Germany to further his studies.

Here are some of his throwback photos:

Raila at Germany, during his university studies where he took two years before returning back to Kenya. 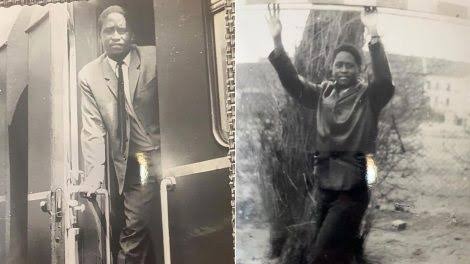 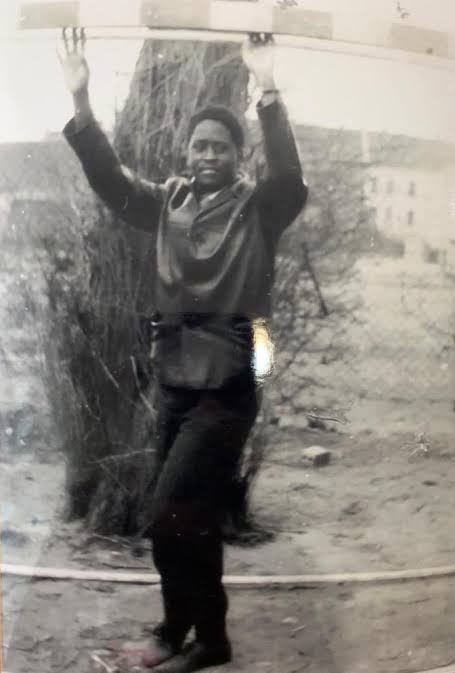 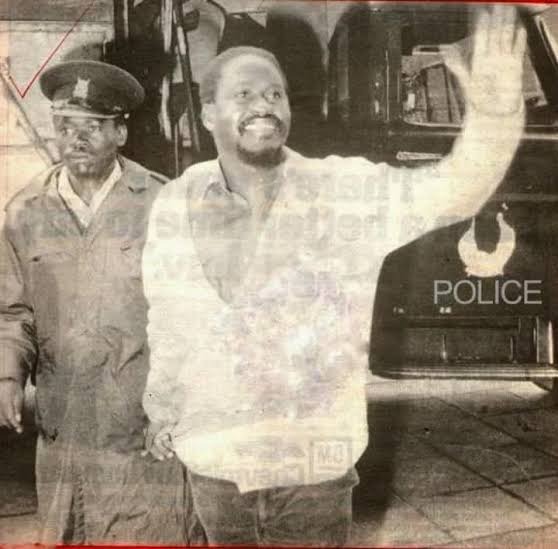 Raila with his lovely wife, Idah Odinga. They met while he was an employee at the University of Nairobi where Ida was schooling. The two later got married and settled down in September 1973. 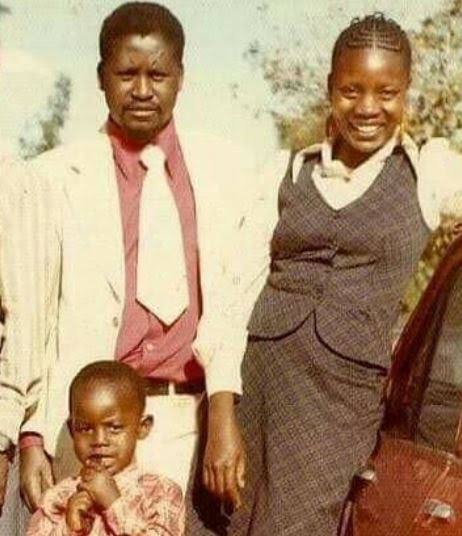 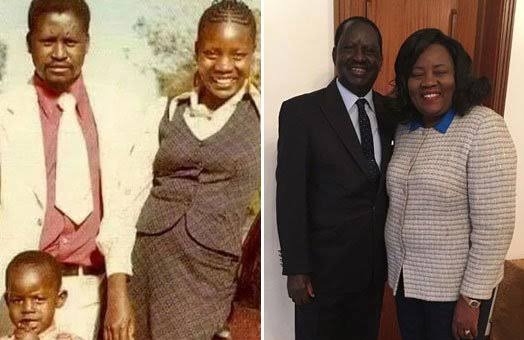 Raila together with his family just some years after marriage. 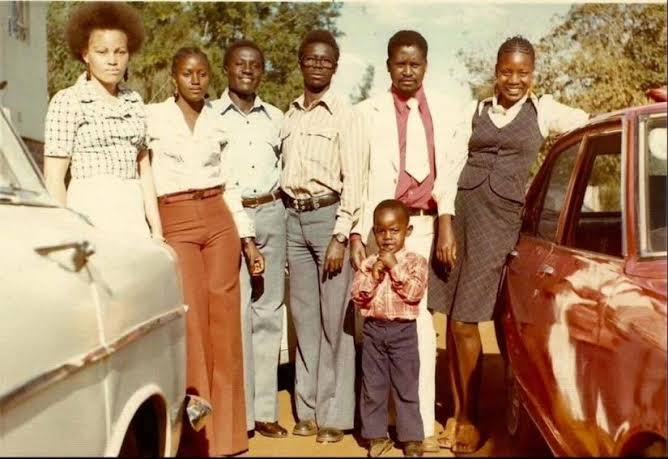 Raila was also once arrested and detained due to political issues. 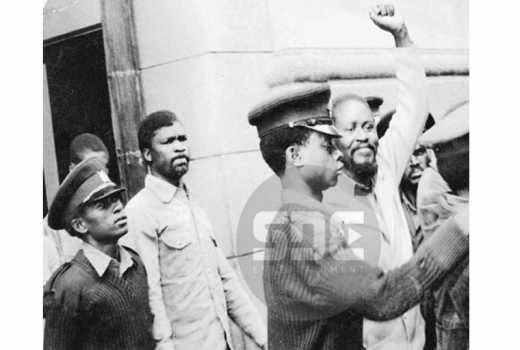 Content created and supplied by: kenyanlnews (via Opera News )