By Newsjust.in (self media writer) | 11 months ago 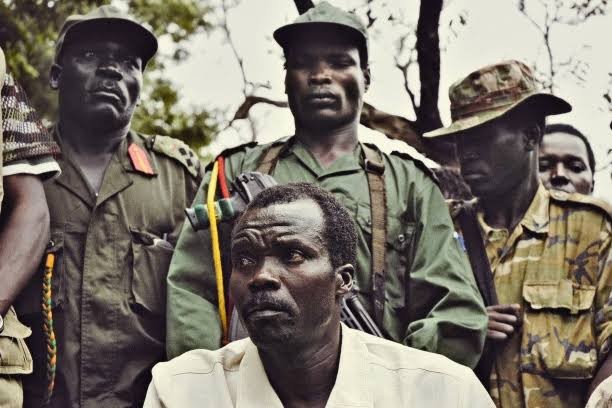 Dominic Ongwen was born in 1975 in the village of Choorum, Kilak County, Amuru district, Northern Uganda. He is a former child abductee and child soldier, and the former commander of the Sinia Brigade of the Lord's Resistance Army, a guerrilla group that formerly operated in northern Uganda.

Ongwen was the lowest ranking of the five LRA leaders for whom the ICC issued their first ever warrants in June 2005. He is the only one who the court succeeded in detaining, and, with the exception of the leader, Joseph Kony, is the only one now left alive. 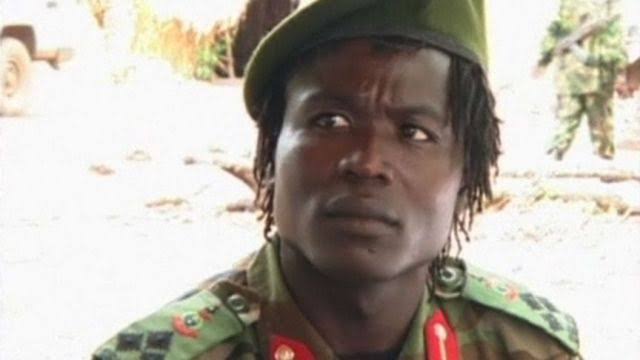 He was initially charged with four counts of war crimes (murder, cruel treatment of civilians, intentionally directing an attack against a civilian population and pillaging) and three counts of crimes against humanity (murder, enslavement, and inhumane acts of inflicting serious bodily injury and suffering).

On 21 December 2015, the ICC charged Dominic Ongwen with crimes in addition to those set out in the warrant of arrest: a total of seventy counts.

On 20 January 2015, The Acholi Religious Leaders' Peace Initiative (ARLPI), an interconfesionnal organisation whose goal is to pursue peaceful resolution to the LRA conflict, issued a statement opposing Ongwen's detention and trial at the ICC. 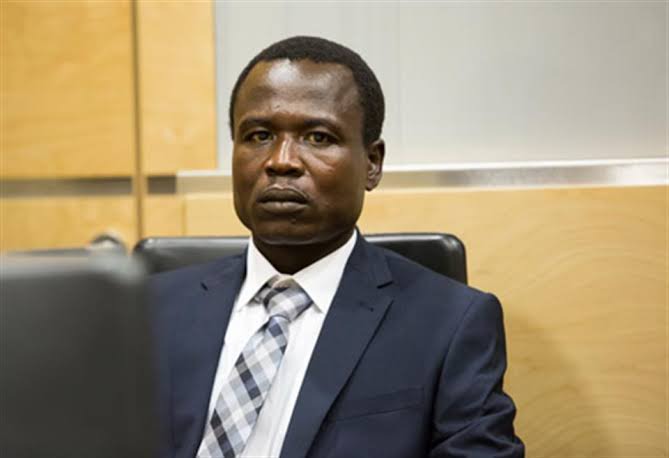 Family members, including his wife Florence Ayot and his brother Charles Ojar also pleaded for Ongwen not to be tried at the ICC.

On Thursday the International Criminal Court (ICC) said the prosecutor had proved 61 out of the 70 leveled against Ogwen thus convicting him for crimes against humanity including rape and forced pregnancy.

Content created and supplied by: Newsjust.in (via Opera News )