By Forextraders (self meida writer) | 18 days 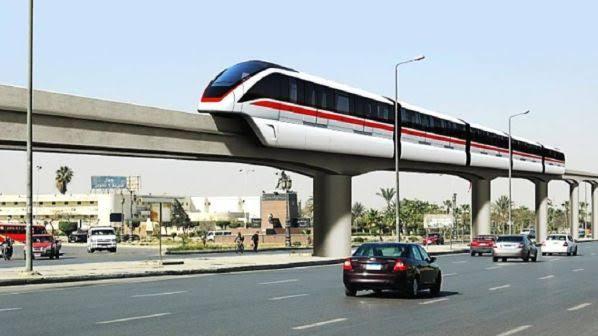 Train or railway transport is one of safest, fastest, safest and probably most preferred mode of land transport in the world compared to road. One remarkable feature of railway transportation is that it is cost-effective, faster, and ideally adapted to transporting big and bulky items across large distances. Africa's rail industry has grown tremendously over the years, not just in terms of railways but also in terms of high-speed trains. Countries like Morocco, South Africa, Egypt, Kenya, and Algeria have some of the best railway systems on the continent, but in this piece I'll focus on the African countries with the fastest trains in terms of kilometers traveled per hour. If you're new to the site, please follow me so you don't miss any of my updates. So, without further ado, here are the African countries with the quickest trains right now. 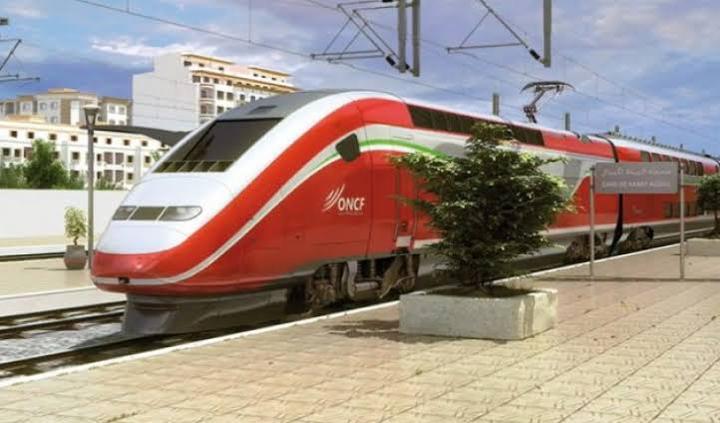 Morocco, a North African country currently has owns the quickest trains in the continent. The country also has the best railway system on the continent. Morocco's rail system was established during the pre colonial times. Its primary purpose was to organize colonial forces and convey natural resources to their European country. A standard-gauge network was however developed. Today In Morocco, traveling by rail is the most efficient and comfortable mode of transportation. Morocco's train network is not vast, but it does serve several of the country's important tourist locations. There are trains linking Marrakesh, Fes, Casablanca, Rabat, Oujda, Tangier and Meknes, including International Airport. Morocco's national railway operator is the Office National des Chemins de Fer (ONCT). In 2018, the ONCT opened Al Borage, the first of its type in Africa, a 323-kilometer high-speed rail service between Casablanca and Tangier. Morocco's LGV currently operates high-speed electric trains like as the Euro duplex on some of its routes, which can travel at speeds of up to 360 km/h. 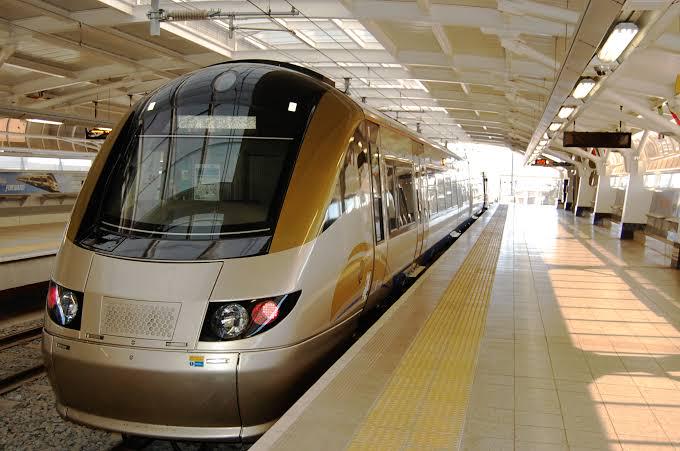 South Africa held the top for many years before Morocco was the leader of rail transport in Africa. South Africa's rail transit is an important part of the transport infrastructure of the country. Every major city has train links, and the South African rail system is the most advanced in Africa. The first track to connect Durban and Harbor Point for steam-powered engines was a 3.2-kilometer (2 km) line opened on 26 June 1860 by the Natal Railway Company. Cape track is currently used by almost all South African railways. In South Africa, between 50% and 80% of the railways are electrified. For various types of trains, different voltages are employed. The majority of electric trains run on 3000 V DC (overhead) which has mostly been in use for commuter routes since 19203. For its luxurious railway lines, especially the Blaue Train (which travel from Cape Town to Pretories), Transnet (and earlier Spoornet and its predecessor) has become famous. The Blue Line is the world's top luxury train, with 1,806 kilometers running as one of South Africa's most popular attraction. Gautrain currently runs most rapid trains in South Africa which connect the Johannesburg, Pretoria, Ekurhuleni and OR Tambo International Airport up to 160 kilometres per hour. 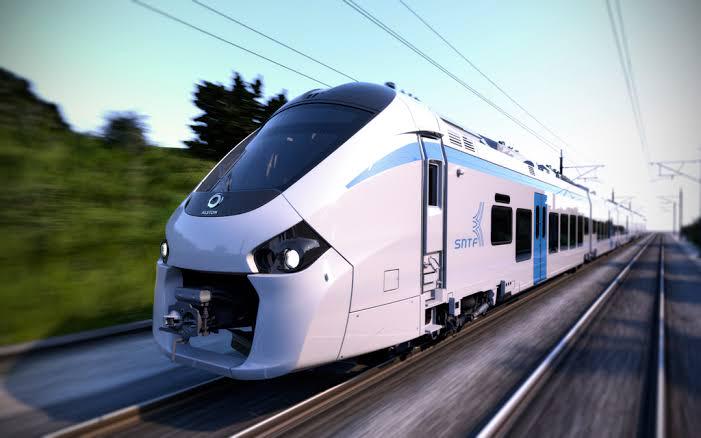 The railway infrastructure has been prioritized in consecutive government development plans to increase transportation across Algeria's enormous region. Between 2010 and 2014, €294.4 million was provided to the expansion and modernization of Algerian railway infrastructure. Algeria's rail system covers 4,573 km (3854 miles) and is now in operation according to the state owned Societe Nationale des Transports Ferrocarrières (SNTF), the rail system operating organization. There are 449 kilometers of this total and 323 km of electricity are electrified. 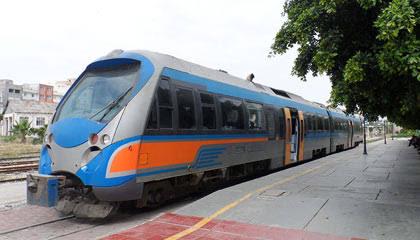 The Tunisian Railways is the national railway of the republic of Tunisia and under the Ministry of Transport. The rail was founded on December 27, 1956 as separation from Société Tunisienne des Transports Publics. Headquartered in the capital Tunis the company employs over 6000 people. The rail operates at 130km/h 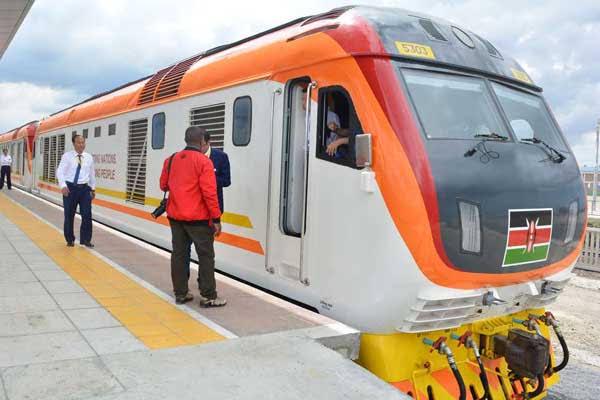 Madaraka express is a household name in Kenya to refer to the railway operated by Kenya railway and running from mombasa to Nairobi. The standard gauge railway comes as a replacement of the meter gauge rail built by colonial masters. The railway operates at speeds of up to 120km/h 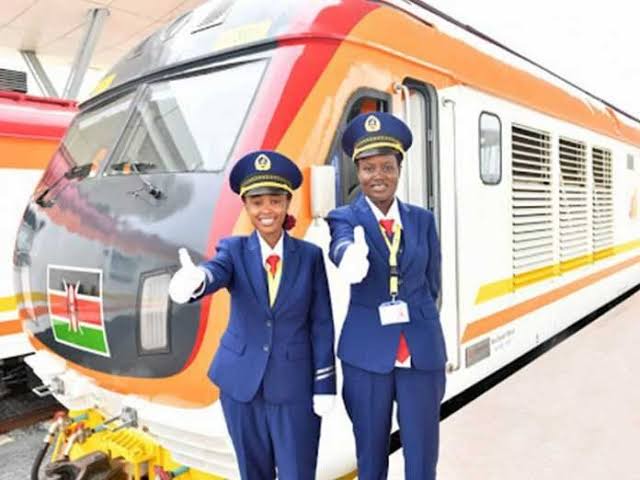