By Kibejac (self media writer) | 29 days ago 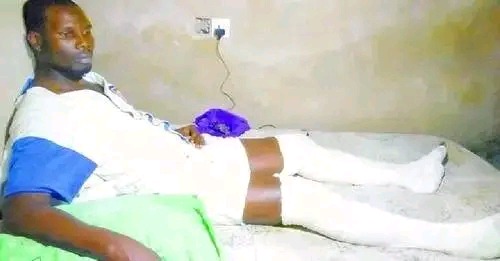 Details emerging this afternoon reveals that Police officer have been arrested after breaking legs of man who had an affair with his girlfriend.

"Police officer arrested after breaking legs of man who had an affair with his girlfriend." ~ One Kenya TV. 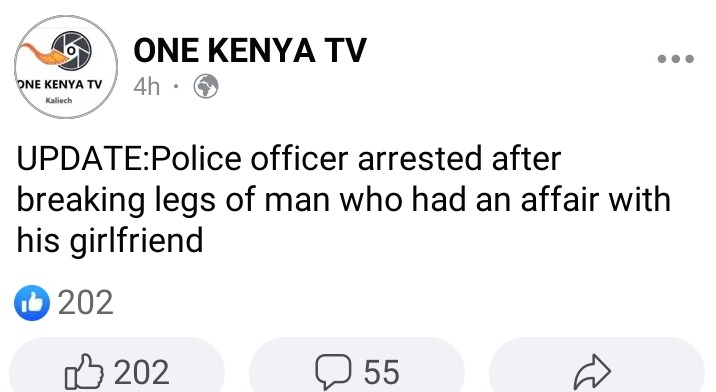 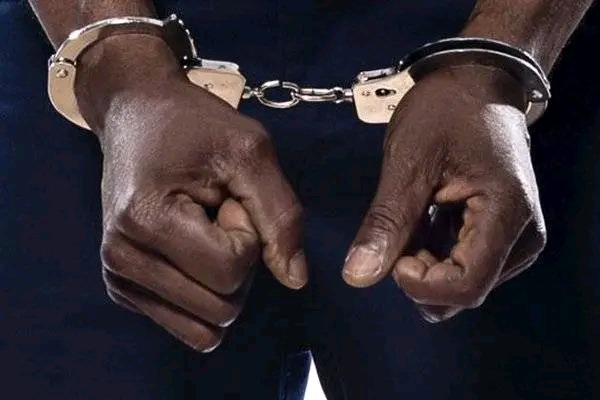 Following this, police officers action have raised concern to Kenyans online who have asked rhetorical questions trying to get answers.

Below are some of their reactions;

"I don't think if that officer did wrong...he was in his duty." ~ Nickson Kipkoech.

"Why arrested and he was doing his duty." ~ Blak Jack Kipz. 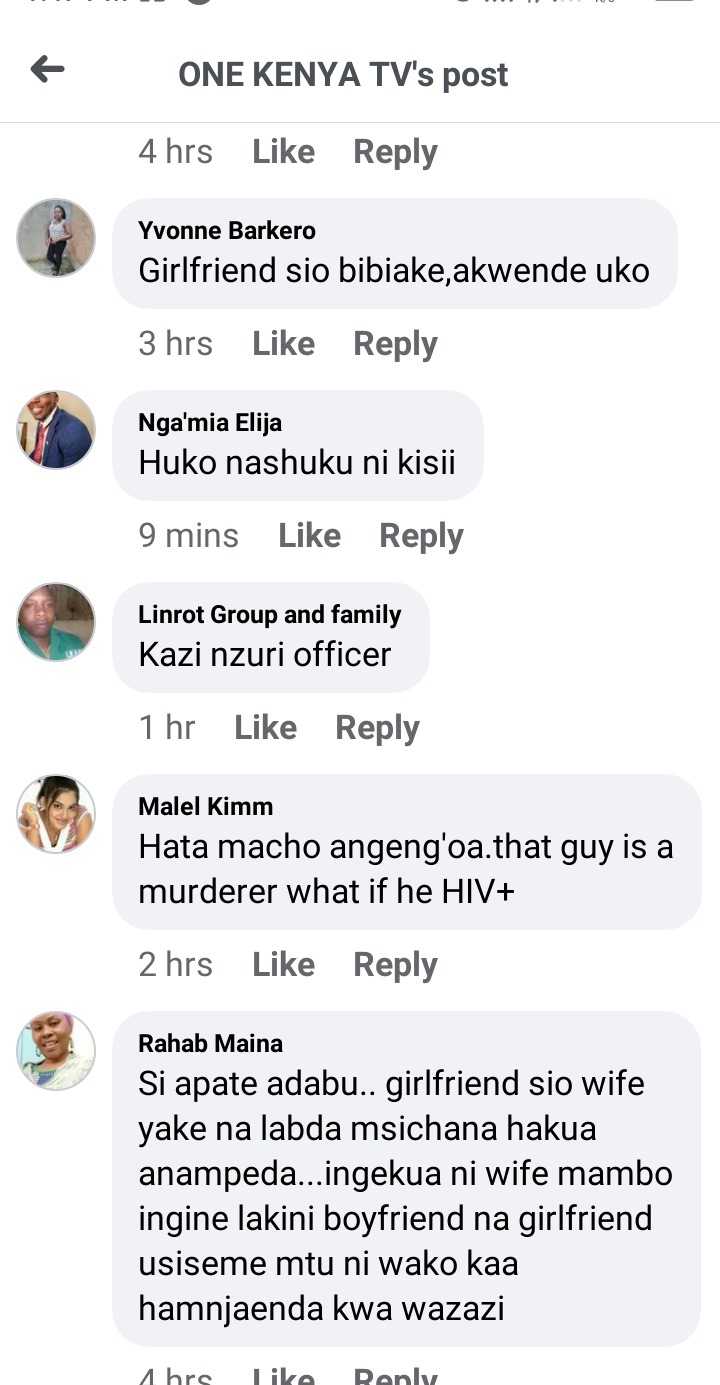