Concerns After A Police Officer From Kericho Dissappears Mysteriously

A man has taken to his different social media accounts to express his fear and concerns after the mysterious disappearance of a middle-aged man who is reported to have gone missing 3 years ago. 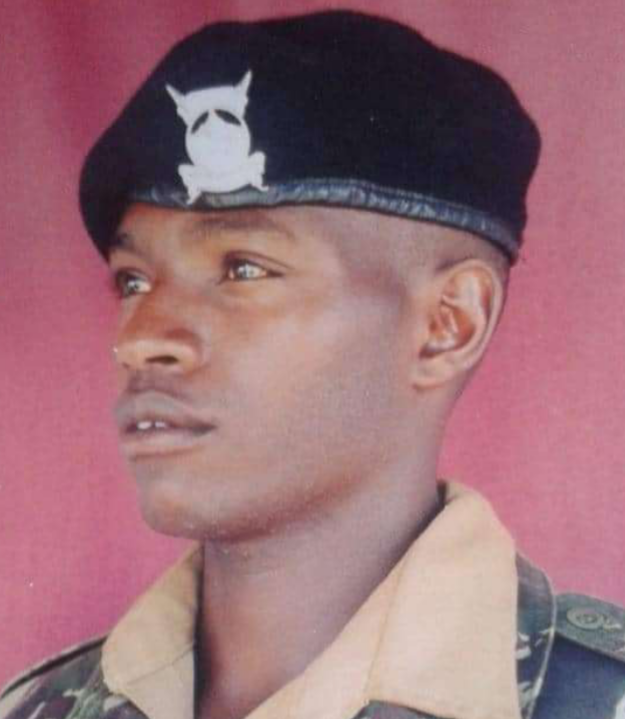 According to the reports given by the man who has been identified as Ronnie Too, he revealed that the alleged police officer pictured above dissappeared Mysteriously three years ago.

He went ahead and revealed that the victim who has been identified as David who at the time was his neighbor went missing and has never been found ever since.

This is happening at the same time when the government had cautioned Kenyans against walking by themselves in the ongoing cases of missing Kenyans. According to the reports given by the IG he called upon all Kenyans to be on the look out as they deal with this issue.

His disappearance has sparked alot of reactions from Kenyans who seemed to have different opinions and suggestions on the matter and on what should be done in order to reduce the number missing people in the country.

With a section of Kenyans claiming that maybe he had been assigned to another location, others went ahead and called upon the government to look into the continuous cases of dissappearance before things get out of hand. 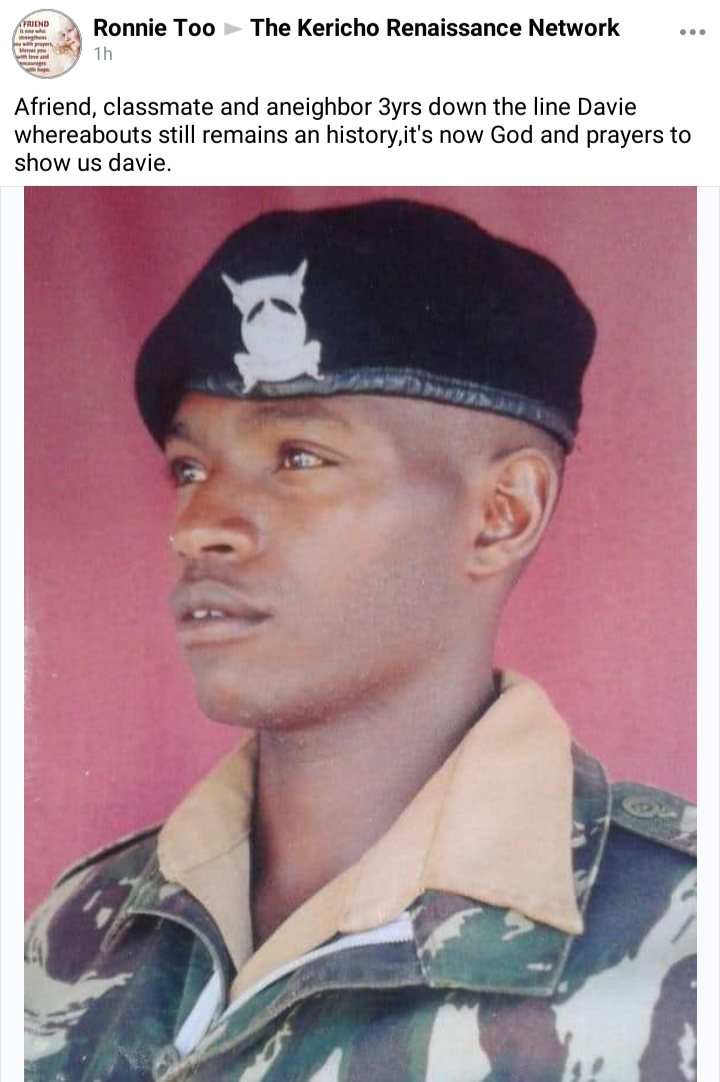 SAD: Kangogo To Be Buried at a Later Date Once Her Postmortem is Done on Tuesday