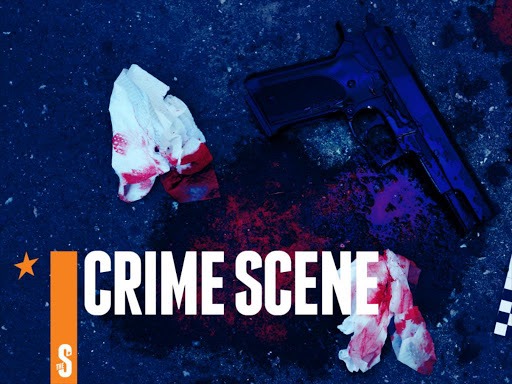 Trans Nzoia County Police Commander, Ms. Jecinta Wesonga, could not help fight back her tears over the demise of two police officers in Kiminini sub-county.

The pair, Constable Abel Wandari and Dorcas Chebet were on Sunday January 23, found lifeless within their house in Kiungani Police post.

The Police boss confirmed that the two had been married, and that the woman had visited her husband attached to Kiminini Police Station.

"They are young officers in their late twenties, probably 27 or 28 years of age," stated emotional Ms. Wesonga. Close witnesses narrated how the couple locked themselves in the house after a domestic brawl.

Shortly after, three gun shots were heard, drawing the attention of officers at the station and area residents. Officers broke into the house, only to find the two lying in a pool of blood.

Directorate of Criminal Investigations (DCI) detectives combing the scene collected a G3 from the scene with 20 rounds of ammunition, an indication that three bullets had been fired.

It is yet to established, who pulled the trigger between the two officers, before turning the gun on him or herself. Area residents have urged for speedy investigations into the matter, citing an increase in the incidences of police officers who commit murder or suicide.

The incident happens not so long after a police officer in Kabete the late Benson Imbatu opened fire randomly killing his wife and five others before shooting himself dead too.

'Nobody Has Ever Died Because Of Being Single.' Amber Ray Says In Her Latest Post

Martha Karua's Father Finally Speaks Out as He Praises Her

"I Forgave Him After He Cheated On Me With My Best Friend." Getrude Narrates.

Aden Duale Reacts After Raila Decides To Name His Cabinet

Opinion: Possible Reason Raila Odinga Has One Foot In State House After Naming Karua As His Deputy

6 Tips On How To Conceive Twins Naturally