Woman Set Herself On Fire Over Domestic Dispute In Kisii County 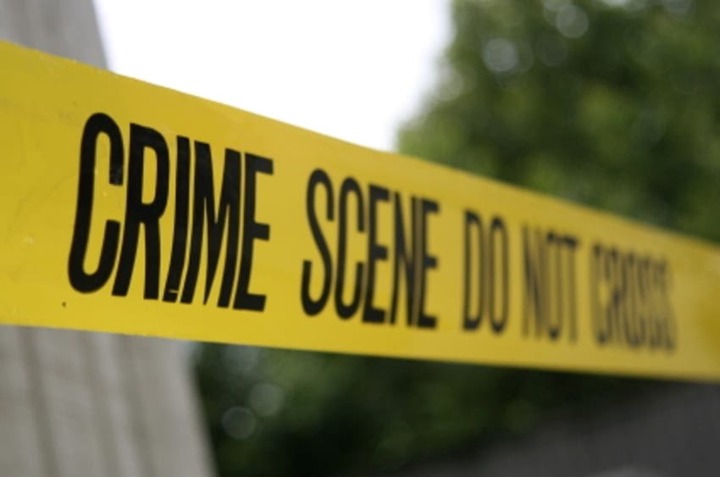 A woman in Kisii county set herself on fire following a domestic dispute between them last night.

Victoria Adhiambo, 42, is said to have set himself on fire after she returned home on Saturday night and accused her husband accused her over cheating allegations

According to neighbours, Ochieng (husband) his wife almost beating her for sneaking out to meet her lover when he was not home.

Angered by his action, she left the house and returned later carrying a bottle filled with fuel. 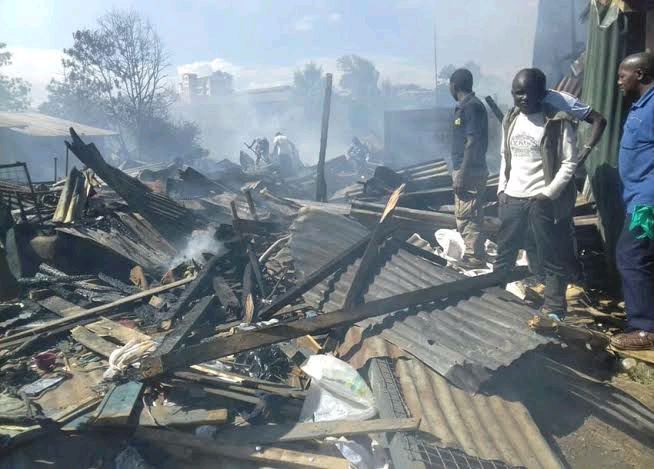 Her 10 year old daughter Faith Awino said mother entered the house and doused herself with the fuel then lit up a match.

“By the time I got to the house, my mother had sustained serious burns and our house had caught fire. There was little i could do to save her because the inferno was too big for me to handle," Faith said.

The incident was reported at Kisii County police station. 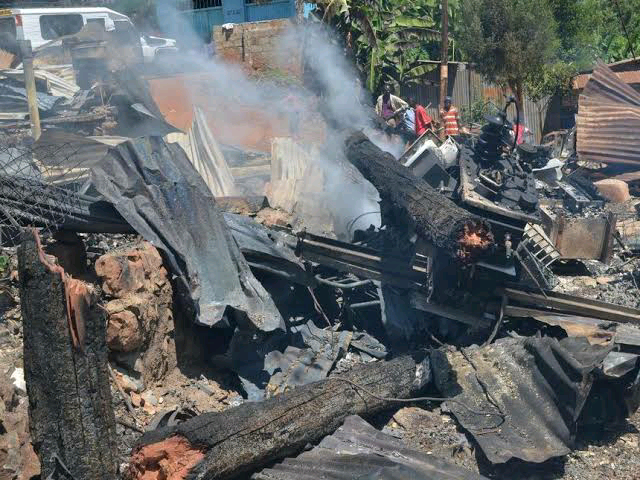 Kisii County Commissioner Martin Oman while confirming the incident said he received a call from a neighbour who alerted them of the happenings prompting the police to rush to the scene to rescue the situation.

The woman succumbed to the burn injuries Sunday morning while the man fled the scene.

"I was informed that a woman had burnt herself in a house and my officers reacted promptly. They managed to rescue two children from the house but unfortunately, the woman died," said Obara.

Martin Oman said the incident was caused by a domestic dispute.

“We are still investigating what led the woman to set herself on fire after the argument with her male companion,” said Mr Oman.

Martin said that the police are on the hunt of the deceased's husband who is reported missing.

"I Cannot be Intimidated, I have seen Powerful People Come and go," Senator Orengo Breaths Fire

Have A Look At The Funny And Crazy Sonko's Hairstyles (Photos).

"Diamond I Love You To The Moon And Back," Tanzanian Media Personality Confesses Her Love To Diamond