The Most dangerous places within Nairobi CBD 2022.

Nairobi, Kenya’s capital city, has over the years cultivated a culture of habouring dangerous criminals. Though there have been efforts to curb this menace, and the situation seems to have changed in the recent past, there still are some criminal activities taking place in the Central Business District. When in Nairobi CBD, never walk slow and learn to take the long detour, more so at night. 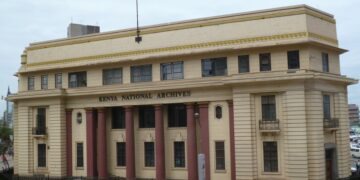 Here are some of the places within Nairobi CBD deemed as hotbeds for criminal ganging.

Mugging and snatching of handbags and phones

Snatching and breaking of side mirrors

Snatching of handbags and phones

Point To Note: Whenever you get yourself in the above mentioned areas, please be careful and be very vigilant.