"My Mum Lied to People That I Was Dead Yet I Was Alive, She Took a Photo With a Coffin" Man Claims

Samuel grew up Hating ladies after his mum organized his burial yet he was still alive and also went ahead taking photos with a coffin to make her family believe he was dead. 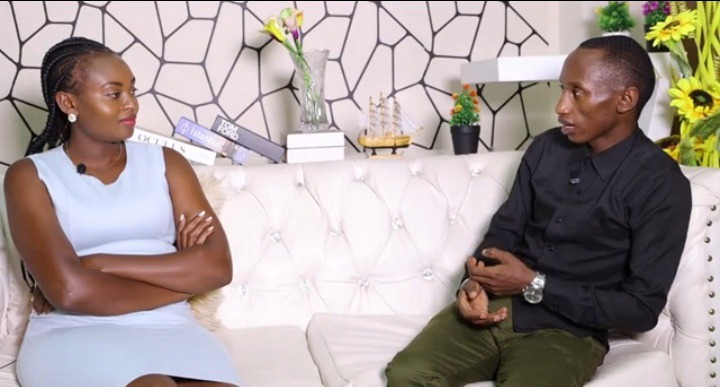 He claims his mother abandoned him when he was still young and he grew up not knowing she was because he was raised by his grandmother.

His mother returned back home and later they started living together but after some years, his mother abandoned him again but this time was the worst because even his dad left him all alone.

Samuel claims that this was the worst moment of his life because he had nowhere to call home and therefore he started living in streets and this became his new life. 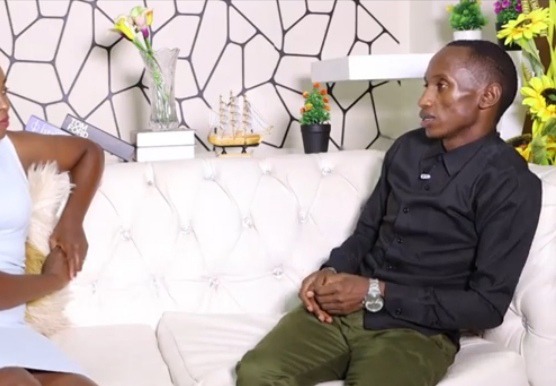 He claims one day he was kidnapped in the streets by uknown people and they brutally beat him because they thought he knew his mother's whereabouts. According to the kidnappers, his mother had stolen some documents where she sold a land belonging to the kidnapper and went into hiding.

Samuel claims he was later dumped on the road and the people saved his life where he was admitted in the hospital for nine months and he later went back to his grandparent's home.

On arriving, he was shocked to find his mother already died although that never bothered him since his mother hated him alot.

Since he never knew where his mum came from, he decided to look for his grandparents and when they saw him they ran away because they thought he was dead already buried. 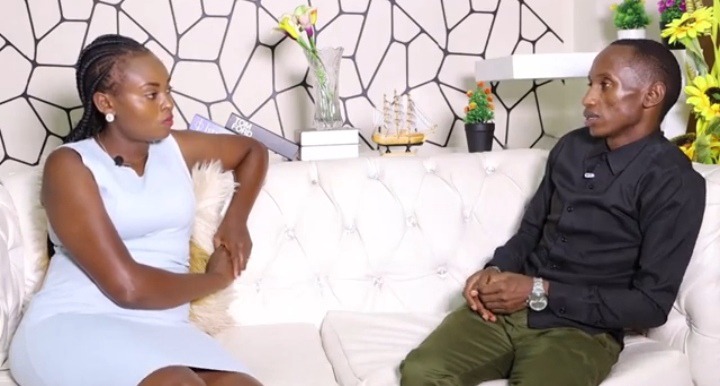 Samuel claims his life was like a drama when he was growing up but he is greatful to God because everything came to an end where he claims he could have died long time ago.

Gaza's Municipality Makes A Mockery Of Israel's Airstrike As It Repairs Damaged Roads.