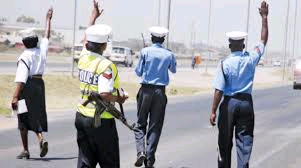 Another three traffic police officers were on Tuesday morning arrested by Ethics and Anti-Corruption Commission (EACC) officers for allegedly extorting Kshs100 from motorists along Kisumu-Kericho Road.

Kisumu County police commander who confirmed the arrest said the EACC officers were acting on a tip-off from two curious members of the public.

The arrest brings to the seventeen the total number of law enforcement officers arrested over the last five months in the shoddy illegal activities.

Witnesses accounts revealed that there was a drama during the melee that saw a traffic police officer load his firearm while his colleague physically assault EACC officers to avoid arrest. 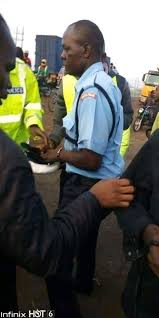 The trio identified as James Mwangi, John Musya and Susan Kelly were accused of mounting illegal roadblocks along the busy road before committing themselves in the unbelievable activity.

The female officer who was found to be in possession of Kshs53000, was transferred to Kisumu EACC office for grilling. 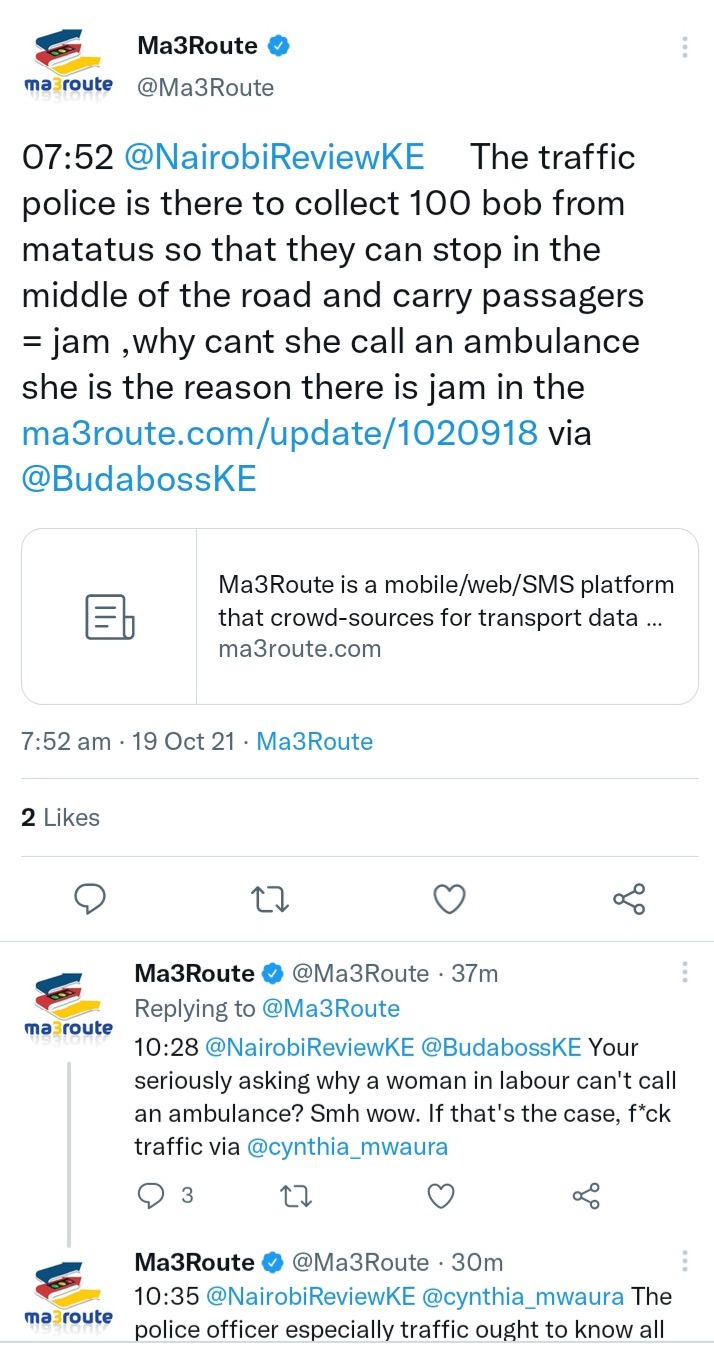 His two colleagues are curently locked up at Kisumu Central Police Station pending their arraignment in court.