Fire fighters from Mombasa are currently trying to put out a fire that has already consumed several dormitories in Waa-Boys Secondary School in Kwale. 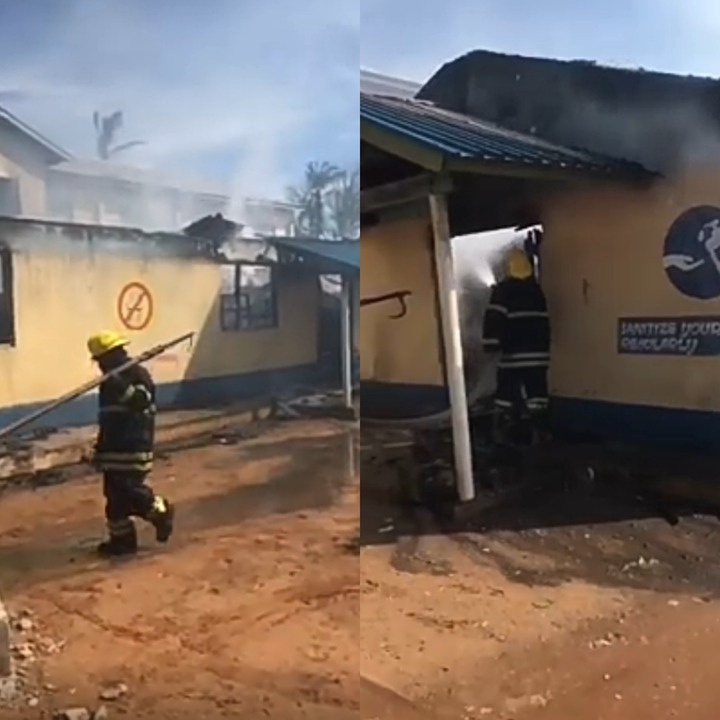 According to the reports given by a reliable source of information, it has been revealed that the mysterious fire broke out on Saturday in the evening and had rezed several dormitories down before the fire fighters were called. As per now, no casualties have been reported as the source of fire is yet to be disclosed.

The incident has since sparked a lot of mixed reactions from a number of kenyans who took to their different social media accounts to express their opinions and suggestions on the matter wanting the Cabinet secretary of education proffessor George Magoha to put an end to this.

In the past few months, a number of schools have been torched by unknown students with properties of unknown value all gone in Flames. According to the reports given by most Kenyans, they called upon Education Cabinet Secretary Magoha to find out what is happening or quit if he can't handle the job.

This is happening at the same time when a number of politicians have also urged Magoha to listen to students instead of doing what they termed as chest thumping. According to the reports given by these politicians, they claimed that more schools were going to be torched if Magoha keeps on doing things in his own way without wanting to hear the students out.

Magoha addressed this issue has called upon all students to stop misbehaving Claiming that the government is not going to pay for the damages caused by rogue students. In his own words, Magoha said that parents of children who will be found guilty of destruction of school properties will be forced to pay for them. 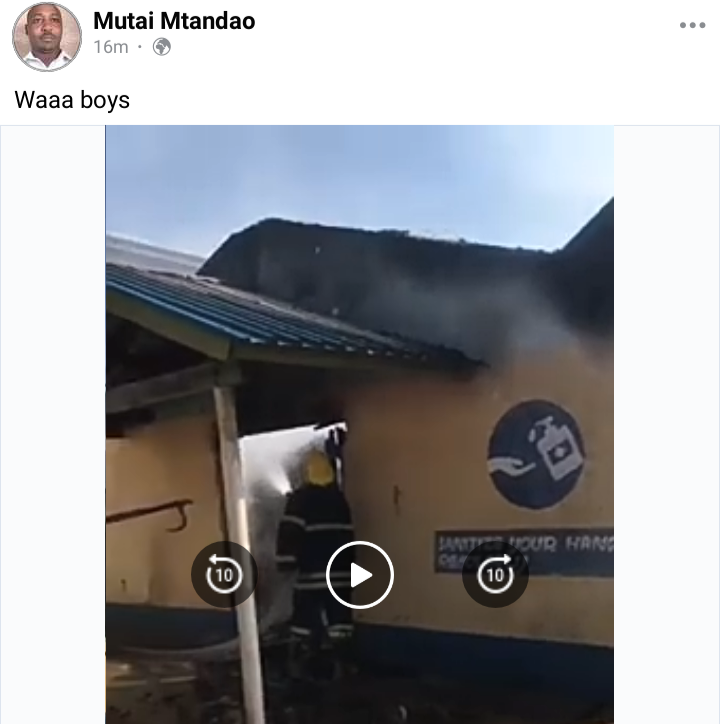