A man has taken to his Facebook account to express his fears and concerns after an incident which he says is currently happening in one of the main highways in Naivasha where unknown people allegedly abandoned a vehicle worth millions in the middle of the road. 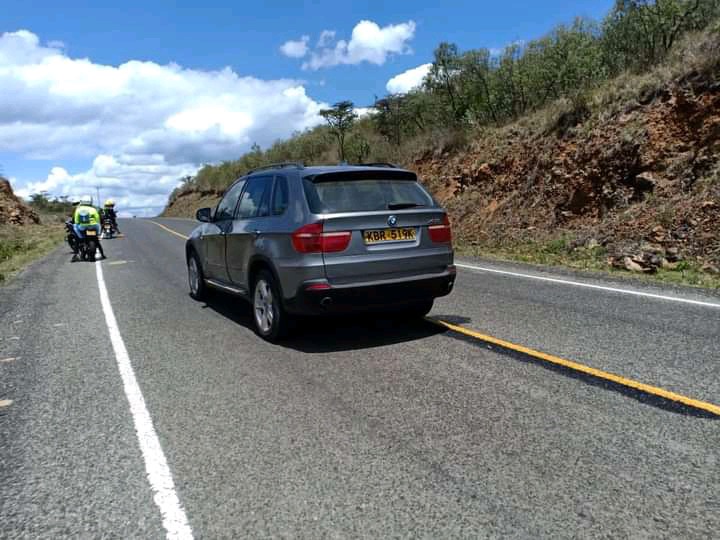 According to the reports given by the witnesses or rather locals from Naivasha, they claimed that the vehicle has been there for a while now and to make matters worse, the vehicle which reportedly looks new has its keys inside.

Further reports indicate that the residents of Naivasha decided to do report this to the nearest police station after they realized that no one coming for the vehicle despite the fact that it had been parked there for a while.

Due to this reason, they have called upon the agents from the director of criminal investigations to look into this matter before things get out of hand because according to them, they don't know or have any idea why

This is happening at the same time when the government or rather the director of criminal investigations have warned all Kenyans to make sure they stay vigilant and on the look out for Kidnappers and car jackers who are currently robbing unsuspecting Kenyans.

Reports received from a reliable source of information has revealed that there is a new group of Kenyans thugs who are currently situated in different highways with the sole purpose of stealing and robbing drivers and passengers.

This incident has sparked alot of mixed reactions from Kenyans who seemed to have been confused on why there was an increasing number of empty vehicles being abandoned in the middle of unknown places.

With a section of Kenyans claiming that maybe the owners of the vehicle had lost their way thus abandoning the vehicle, others went ahead and called upon the agents from the director of criminal investigations to look into this incident before it turns out into another murder mystery. 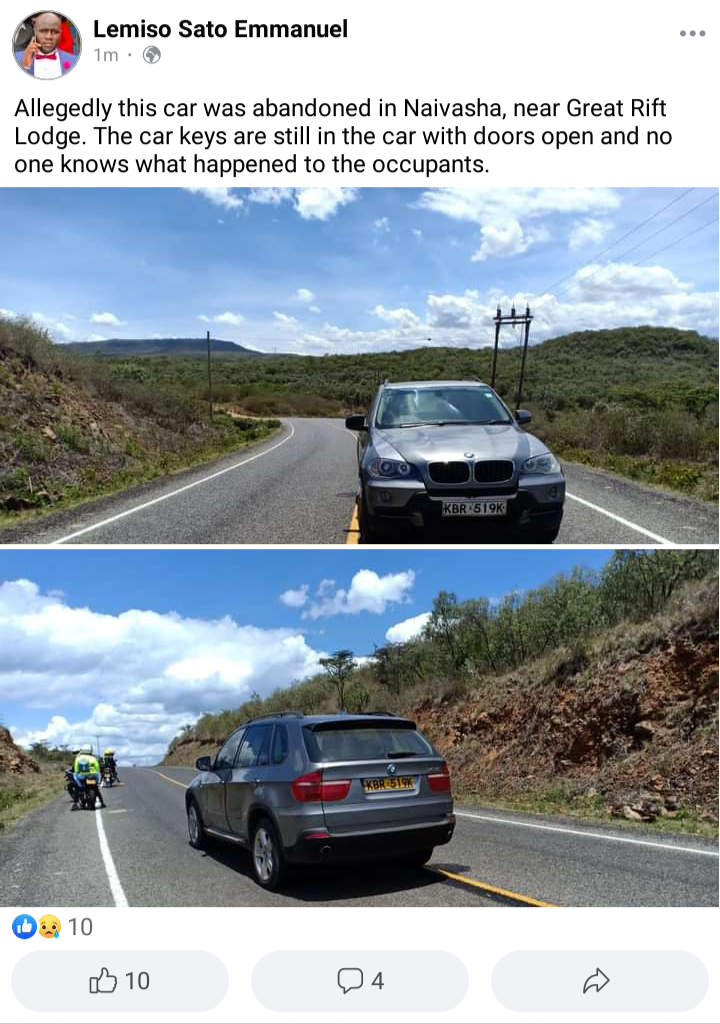