By Aloanzzz (self media writer) | 8 days ago

Masten Wanjala is a serial killer who was arrested couple of months ago for killing a maximum of 12 children. The suspect has been taking police officers to places where he dumped bodies of the young children. There was already enough evidence that was supposed to be used in court against him. 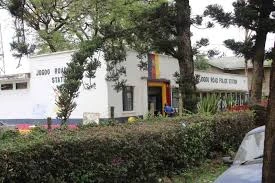 Yesterday, the case was to be conducted at Jogoo road police station and when police officers were asked to bring the suspect, he was missing. According to the reports that DCI officers gave today morning on their Facebook page, Masten Wanjala was mistakenly released from prison by officers in charge. It has been reported that there was a large group of people who had been arrested the previous night for violating curfew rules. 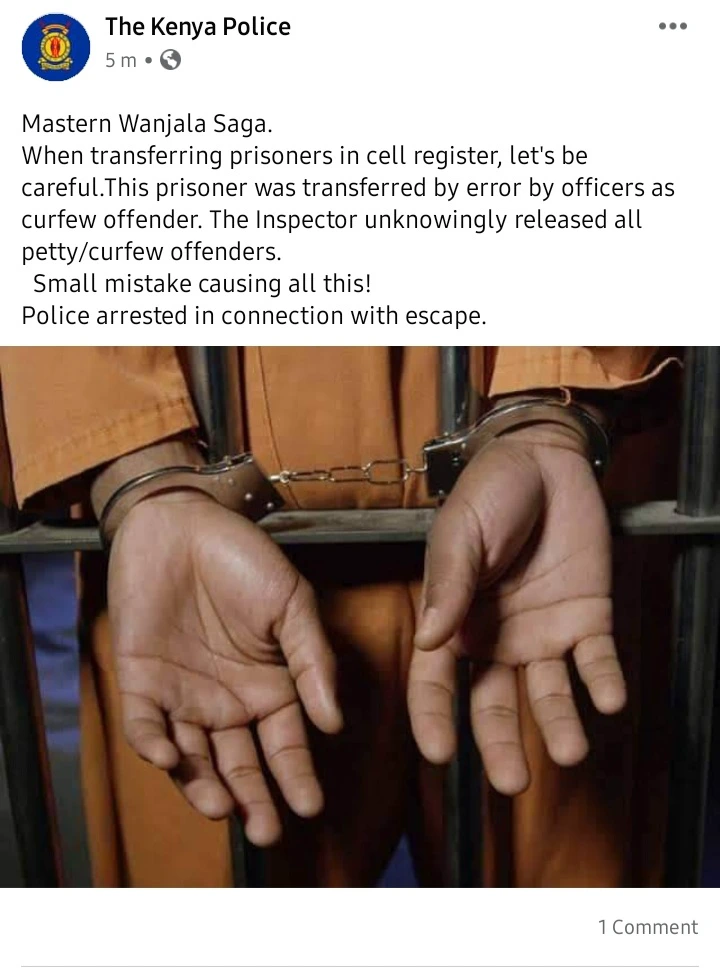 They were put in the same room with Masten and other prisoners. The next morning, officers were told to bring out suspects who had violated curfew rules so that they can be released and Masten joined that squad. It has been reported that nobody noticed he had sneaked into the squad and that is how he ended up getting his freedom. Parents have been asked to be extra careful since Masten is a serial killer who targets young innocent children. Ensure you kid is safe. 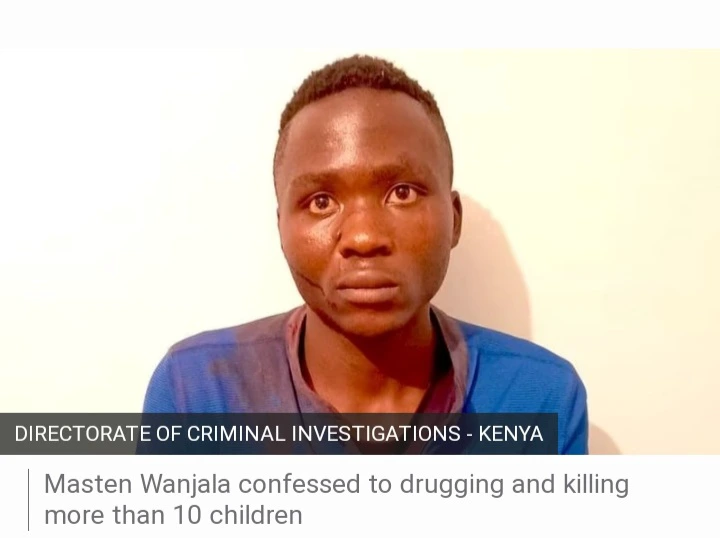