Tarakwa High School has been the talk of the town in Bomet Central after it was alleged that the school administration tipped off police officers who arrested three students who were in possesion of illegal narcotics. 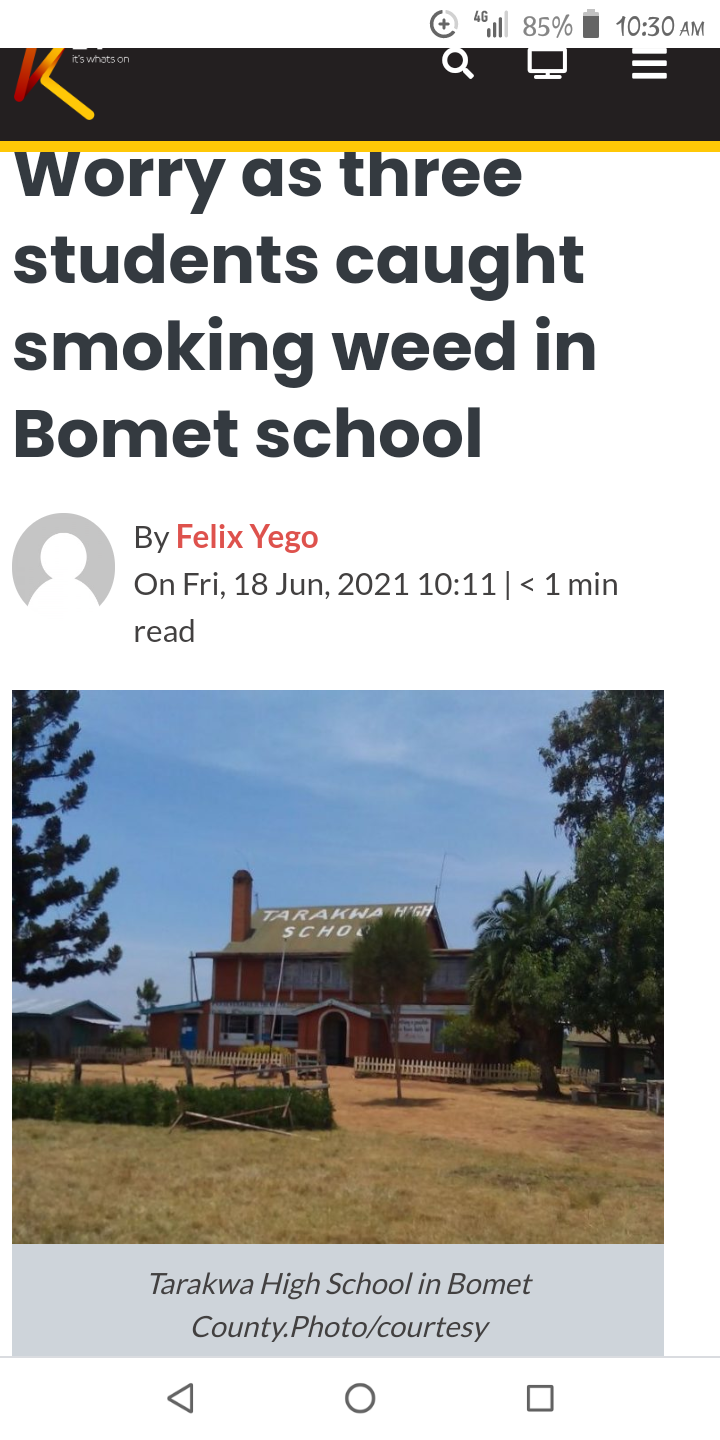 The trio is suspected to be part of a drug syndicate that is peddling drugs to school-going children. The three were caught red-handed by the school’s prefect smoking weed behind one of the dormitories at around 6 am.

Bomet Police Commander Naomi Ichami, although conservative with the particulars of the case, confirmed the incident together with the arrest of the trio. She also said that the three suspects were under rigorous interrogation by detectives as they seek to unearth the source of the drugs. She also said that the parents of the three will be engaged in the investigations as well as the school administration so that the cahoots distributing these drugs are brought to book. 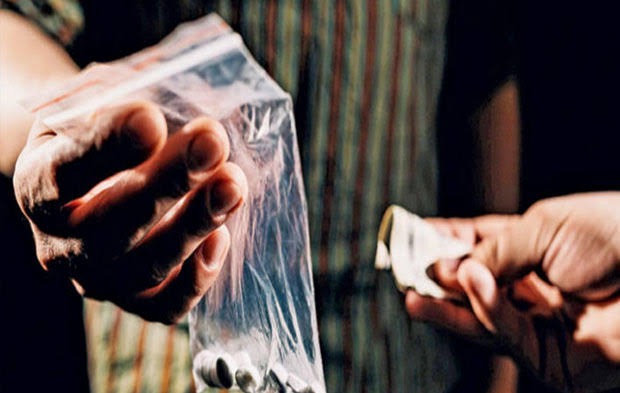 The school's administration conducted an impromptu search on the personal belongings of the students after seven rolls of bhang were confiscated from the suspects’ boxes. However, nothing suspicious was recovered but the school administration still maintains that some unidentified students were customers of the three suspects. Mr. Samuel Mweruti, the school principal, refused to give any information concerning the case when approached by the media and rather directed the journalists to the area education director.

Cases of indiscipline in Secondary School have been on the rise and it is about time that law enforcement agencies are involved in disciplinary matters in school. Tarakwa High School should not be castigated for involving the police in this case but rather lauded for making it clear to students that abuse of drugs is punishable by law. Let us work together to ensure that our children, brothers, and sisters live in an environment where there is zero tolerance for drug abuse.

Siaya: Driver, 32 Murdered And His Body Was Found Lying In A Pool Of Blood In His Residential House

"They Were Warned To Avoid Dating Workmates", Kenyans React after A Prison Warden Killed Himself

Daddy And Daughter Goals. See How Dj. Moh And His Daughter Rocked In Similar Outfits

Photos Of Nameless And Wahu's Firstborn Daughter Who Just Turned 15