Brian Mbage was in a company of six boys and they sneaked into Komothai Girls High School Dormitory at around 3am. The boys were attacked by school watchmen and workers after girls started screaming. According to reports, the boys were not in school uniform so it was hard to know of they were students. Five boys escaped and Brian was caught by watchmen. 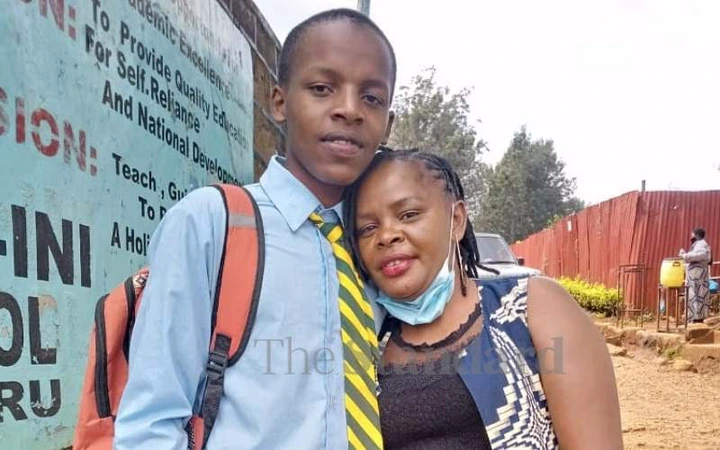 It has been reported that they beat him badly and left him with deep injuries. When he was taken to Kiambu level five hospital, he died even before doctors could start administering medication. The mother was called immediately and she actually broke into tears after seeing her son lying lifeless in the morgue. An autopsy was done and results have been released today. 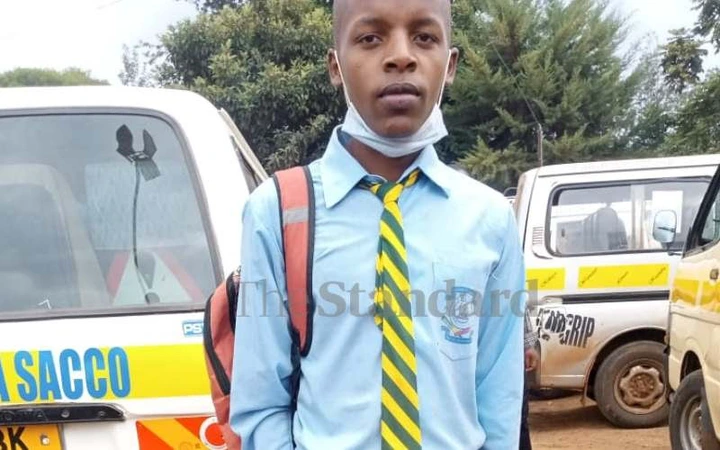 According to results, Brian had been affected badly by the beating and he bled a lot internally. Basically, most of his veins were bleeding internally and this was the main reason why he died. People have condemned the act saying that watchmen shouldn't have descended on him since he even looks young. They would have just forwarded him to the police station so that proper action could be taken. It is so unfortunate that he no more.( The Standard). 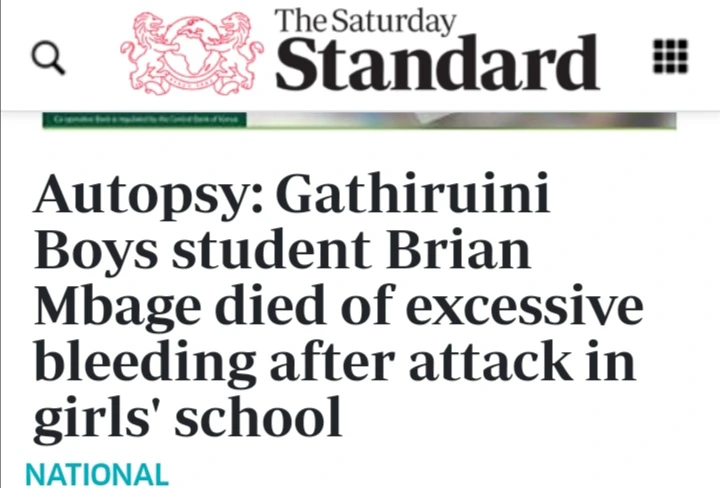