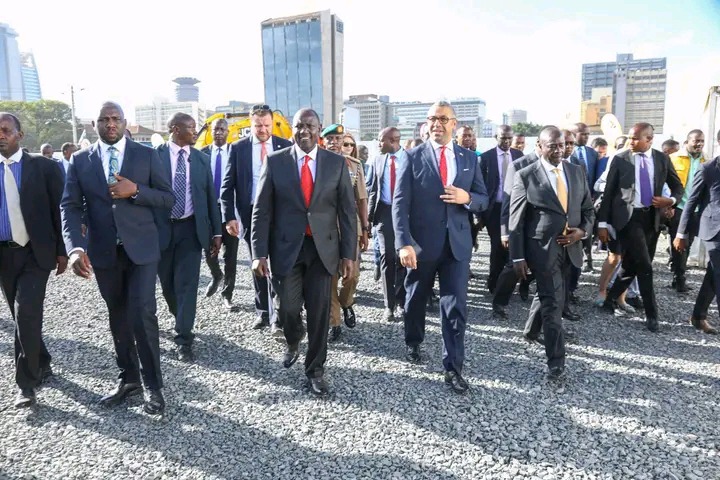 On Wednesday, December 7, the president presided over the ground breaking ceremony of the Nairobi Railway City. The government in collaboration with the UK have launched a project to uplift the railway transport system within Nairobi city. The project will ensure a complete facelift of the Nairobi Central Railway Station.

A technical problem was experienced when the deputy president was invited to make his remarks. The microphone that he was supposed to use malfunctioned and failed to amplify his sound.

This forced the organizers of the event to look for an alternative microphone so that the deputy president could make his speech. Gachagua was directed to use the same mic that other speakers had used before. 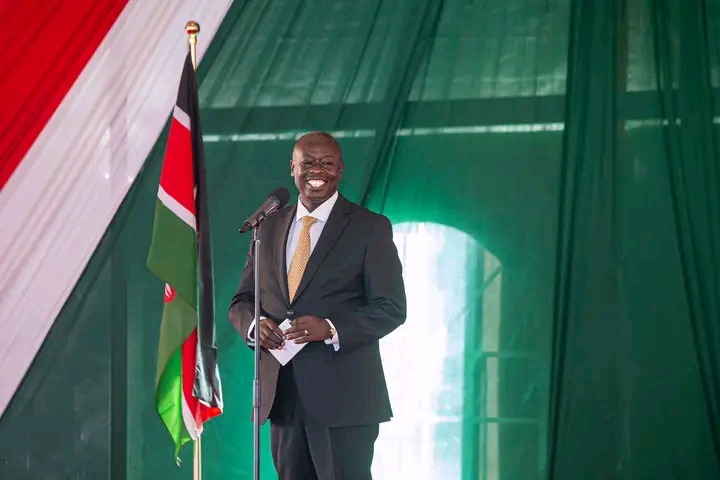 While making his opening remarks, the second in command said that nothing would stop him from speaking out his mind, whether the microphone was to be switched off or not. This statement created a light moment with the attendees unable to hold their laughter.

"Hata mkizima lazima niongee," said Gachagua. This translates to, "even if you switch off the mic I must speak."

The deputy president went further to say that he was longing to hold a conversation with the British secretary of state as well as the high commissioner to know when Maumau will be compensated. 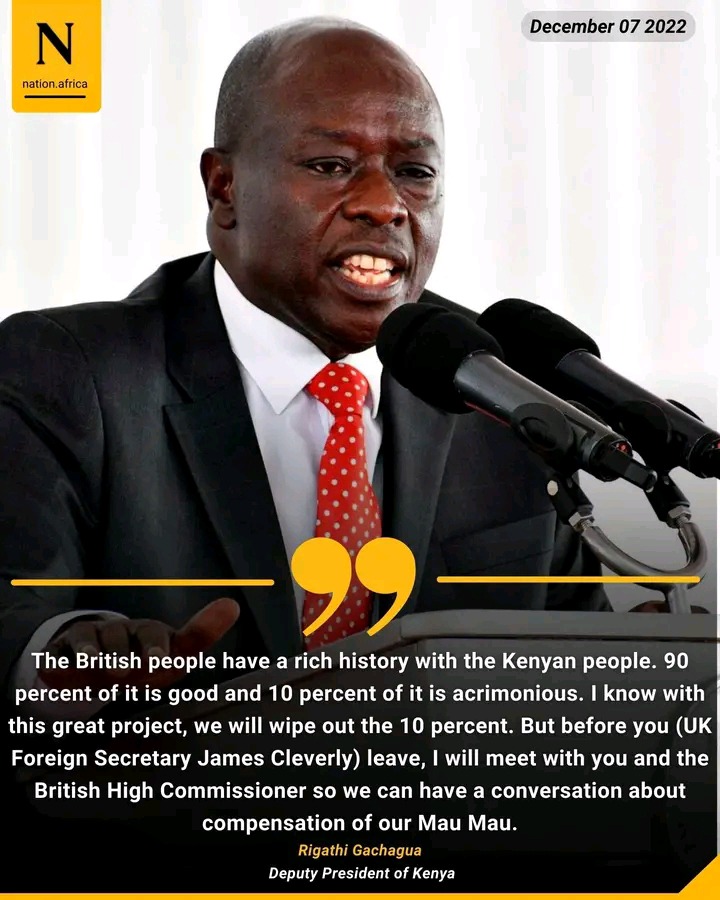 How To Understand That Life Is Too Tough