How DCI Boss, George Kinoti Survived 28 Bullets That Had Left His Intestines Outside The Body

George Maingi Kinoti is the current director of Directorate of Criminal Investigation (DCI). 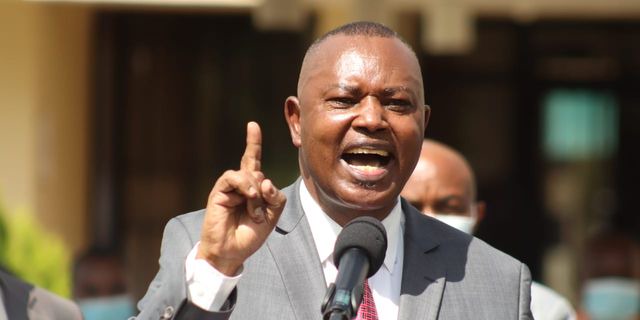 In past interviews Kinoti has opened up on how he survived a gunshot attack along Jogoo Road. Kinoti was sprayed with 28 bullets by thugs. It was on March 13th 2005 at around 8pm. By then Kinoti was the group leader of the dreaded Kanga Squad, a unit formed to fight rising crime in Nairobi. As a trained police he took the dangerous job. 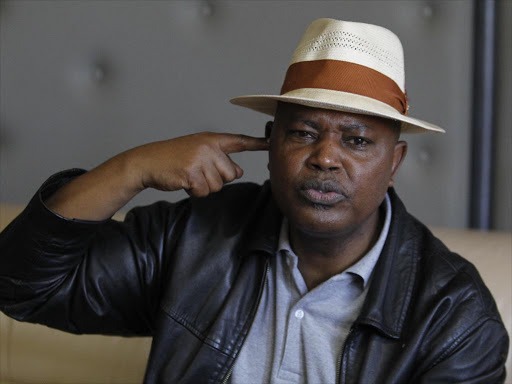 On his way to meet the squad before their daily operation, Kinoti engaged with two thugs robbing a woman motorist.

He strongly faced the robbers, unaware of the danger that was waiting him, as the two criminals were not alone. There were other three.

What followed was 28 bullets sprayed into his stomach and legs. He nearly died. 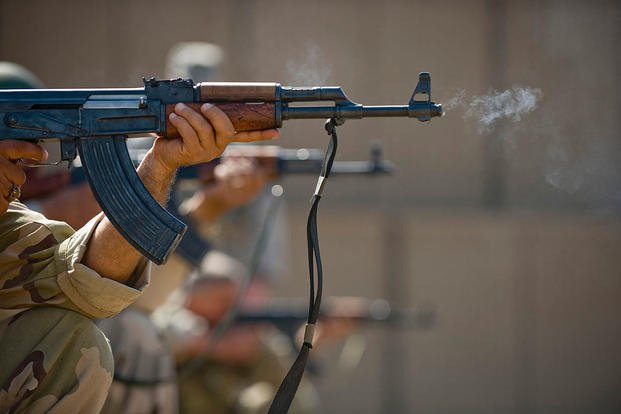 The DCI boss was taken to the hospital with his intestines outside the body. On arrival he was declared dead, only to go into a coma. He later recovered.

Kinoti claims he does not fear being killed for standing with people of Kenya who are being shreadded by corrupt politician and businessmen.

Sign Of Relief For Female Police Officer In A Viral Video As IG Comes To Her Aid, Gives Directive

Authorities On A Manhunt For Patrick Gacheru, A Suspect Accused Of Murdering His Wife In Kirinyaga.