Man Hangs Himself After Priest Fails to Commend him 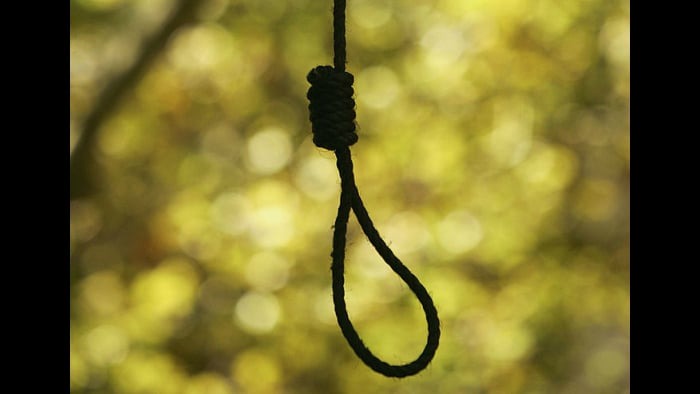 A 48 year old man committed suicide by hanging himself in Njombe province, Tanzania.

According to reports, the man was furious after a priest who had visited their home failed to recognize him.

The priest had led a Thanksgiving ceremony after the man's child after her broken leg healed.

During the ceremony the priest thanked everybody including the kid's mother but forgot to thank the man identified as Laban Lazaro thus causing complications.

He was outraged by the incident and hanged himself using a wire.

The incident was confirmed by Njombe police commissioner Hamis Issa who said that the body of the man had been moved to the mortuary.

He urged the locals to talk about things that make them unhappy instead of taking such drastic measures.

He noted that suicide was a permanent solution to a temporary problem and residents should desist from such actions.