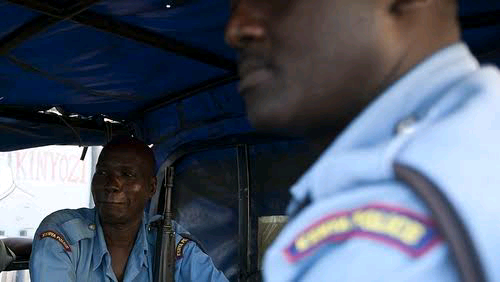 Police in Kitui County have arrested three suspects who allegedly invaded a home at Ketu village in Mwingi Constituency and do away with Kshs 150000.

The three according to preliminary reports were identified as Isaac Abdulahi, Jackie Akala and Colin Owen.

Kitui County Police Commander Steve Musyoka while confirming the Monday morning incident, said the three suspects, who were armed with crude weapons, are believed to be part of a notorious gang that has been terrorising residents of the area over the past weeks. 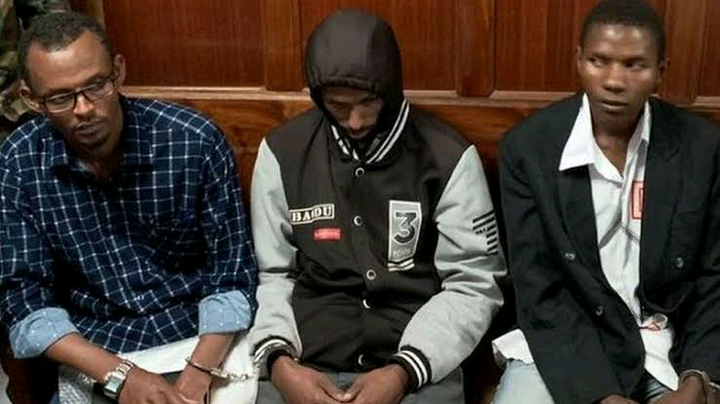 The family has expressed shock and discomfort at the incident, noting that the suspects were masked did not introduce themselves during the incident.

According to the police commander, the three were part of a six-man gang but three of them managed to escape. 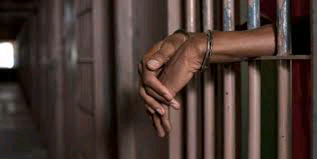 The suspects are in police custody pending arraignment in court on Thursday this week, with a hunt for the three suspects ongoing.

The police boss noted that there has been a rise in theft cases incidents in the area, adding that a crackdown is underway to tame the notorious trend.

Huge Chinese Rocket Is Expected To Land On Earth Today

Four People Perish in Another Freak Accident on Saturday

Sad News: Famous Politician Has Died After A Short Ilness

Analysis with Supper Five (5) Games Today to Earn You Good