Kakamega residents claim that Theft cases have been rampant in their town and this makes them live with fear knowing that thieves might attack them at any time. until a drama experience with a thief who returned a stolen television to a house, he had stolen, it after being attacked by bees.

According to the reports, one of the houses in the suburbs of town was attacked by thieves who stole money, television with other valuable properties. This act forced the owner of the stolen properties to seek help from the village witch doctor to find back his valuable stolen properties.

It did not take long until one of the robbers returned to the crime scene carrying a television, he walked directly into the house and set the TV the way he found it before.

Residents of Kakamega town watched the man in disbelief, claiming that theft cases have increased in the town, thus saying that act might reduce theft cases. 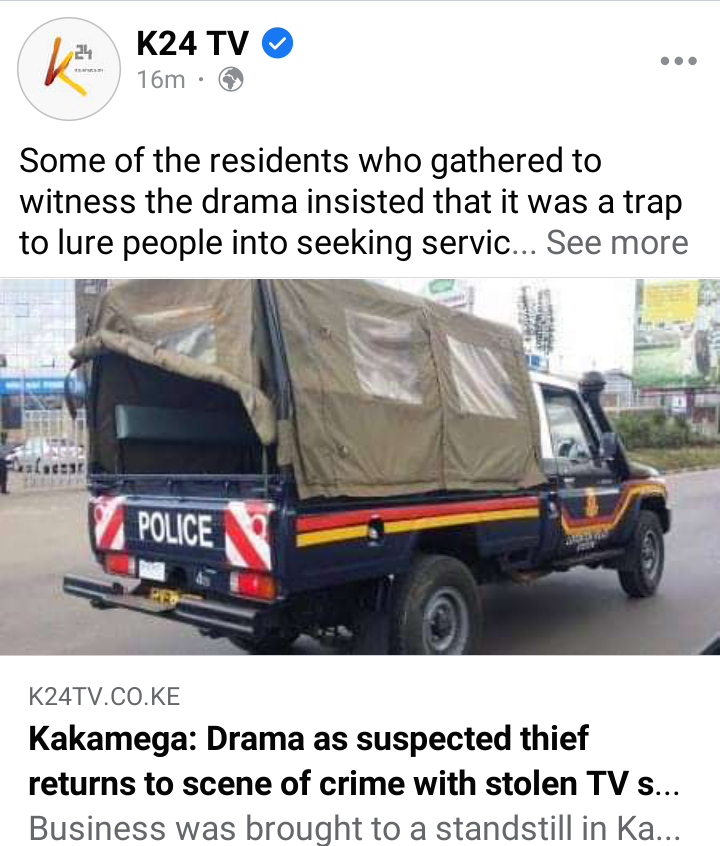 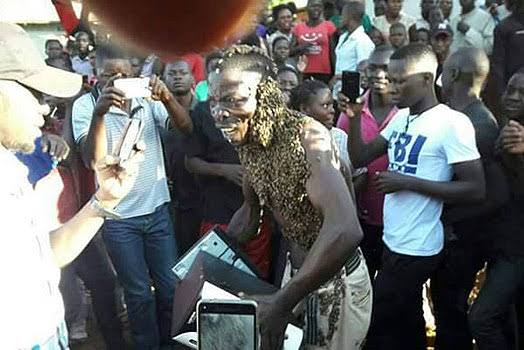