Sign Of Relief For Female Police Officer In A Viral Video As IG Comes To Her Aid, Gives Directive

By Mutuoth (self meida writer) | 1 months

Yesterday a video of a female police officer circulated on social media raising a lot of illicit reactions among Kenyans.

The lady in the video is captured issuing claims on sexual harassment and saying she wants a way out of the police service. 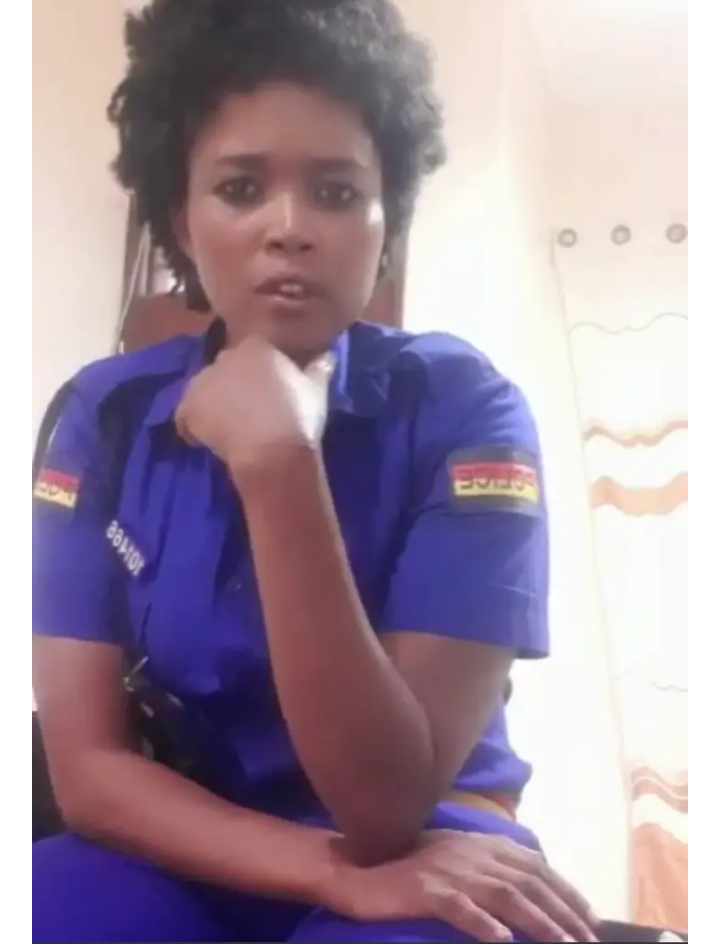 She even took a jibe at the ministry of internal Affairs and citing the corruption in the docket, requesting President Uhuru to dissolve it as it's non-functional. 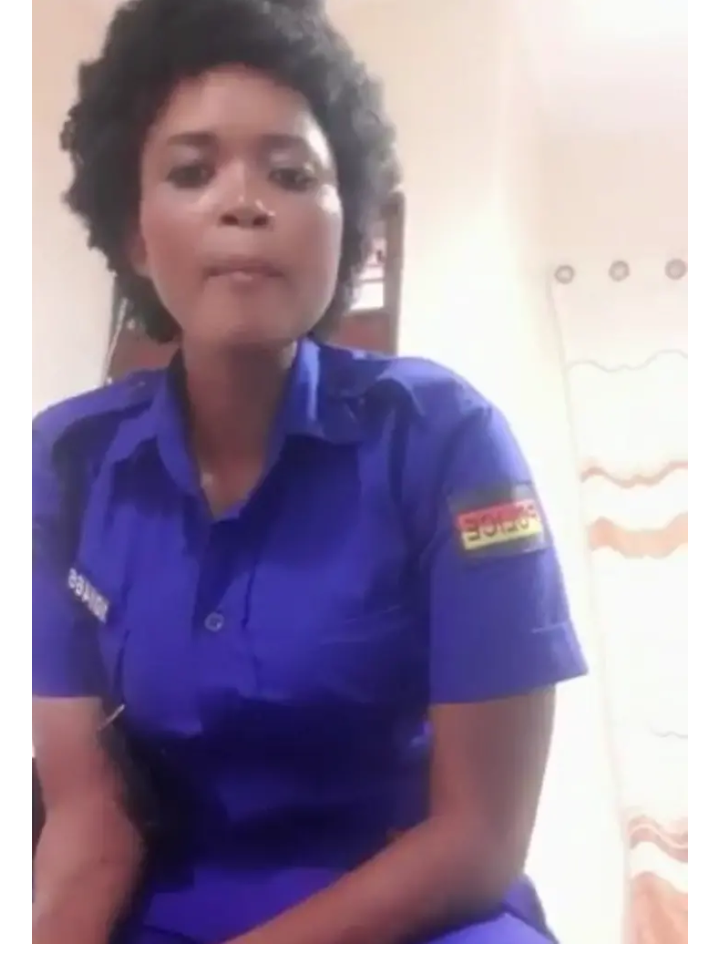 Today, the Inspector General of Police has issued a directive to the Gender and Children's Directorate to make investigations on the police claims.

He wants them to get to the bottom of the matter as the officer even threatens to quit and leave her sh10,000 due to salary as she wanted to avoid doing mistake which might regret later.