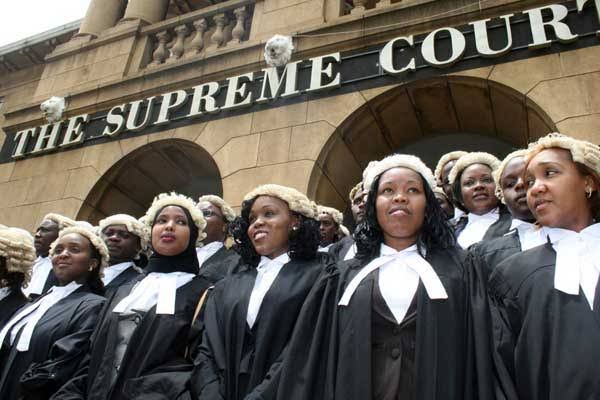 Speaking to The Guardian Newspaper, this Tuesday, 5th, October, 2021 a vocal Nairobi-based lawyer has narrated his sad encounter with police. David Makara said that he had been arrested alongside three other men. He said that the sad incident happened in December, 2002 when he had gone to pick some videos for his job. He said that he was ambushed and then arrested by the police officers at a nearby bar.

Makara was arrested alongside with his two friends at Nyahururu Town and were set to be taken to the police station. The lawyer offered to give a bribe to one of the officers but when he turned to leave they began shooting him. He attempted to escape by running but after a short while he collapsed due to the gunshots that he sustained at his arm and hip. Makara became unconscious and the police officers thought he was dead and left him. When he woke up he was taken to the hospital where his arm was amputated. 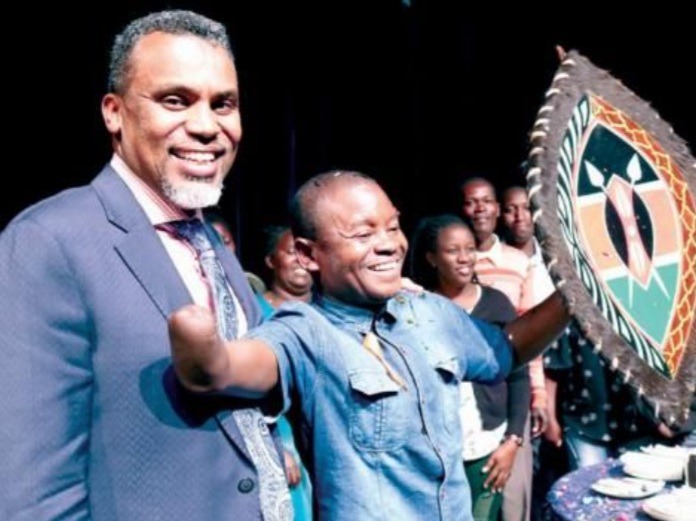 The advocate also told the publication that the officers upon realising he was alive and in hospital the police officers went there and handcuffed him to the bed. Later he was charged him with a violent crime. He was assigned a visually impaired lawyer at a time when he had lost all hope for life. He said that he woke up the following morning to a bitter realisation that he was now a person with a disability. His right hand had finally gone. During his time in hospital he stated that he could no longer see any light in his life. He said he did not have any hope of coming out of jail.

The blind lawyer who was identified as Victor Kamau worked very hard for Makara and his charges were finally dropped. After being freed, Makara got inspired by that sad experience and enrolled to study law. He now represents marginalised individuals. He said he is happy to be alive and thanked all those who made sure that he was safe and sound. The attempts by the police to take his life had failed.

He now offers support to people after he realised that his life was too saved at one time. Makara now serves as an advocate of the High Court of Kenya. He has shared his own sad story worldwide to raise awareness and demand justice. The activist is also a founding member of the Kenya Champions of Justice which is a chapter of the Global Survivor Network and is based in Nairobi. 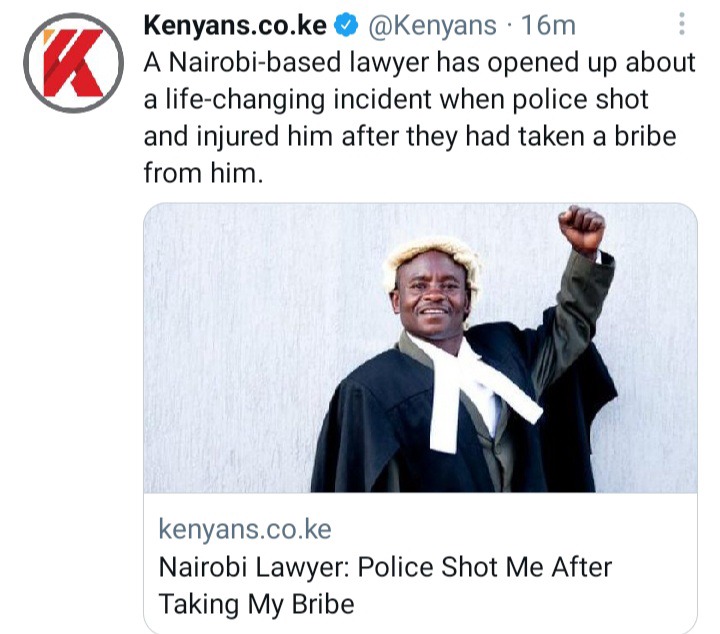