One killed and 3 people badly injured in Samburu

By Joeblessing (self media writer) | 15 days ago 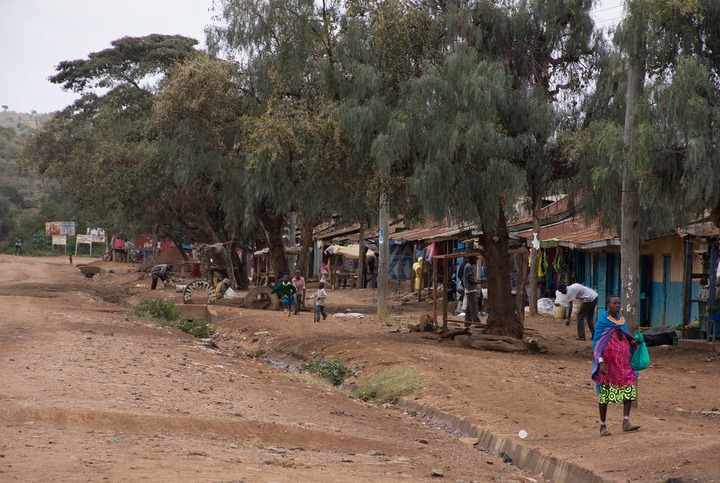 The residents while narrating the event of Monday night to citizen television journalist said that armed thugs stormed the shopping centre of Suguta in Marmar. The thugs were well armed and had targeted a wholesale shop where they stormed in and left with money whose value is not yet known.

The residents were doing their normal shopping in preparation of supper since dusk was already setting in.They described the situation as horrifying as they only heard gunshots and tension grew wild in the shopping centre.As the commotion was happening one person was shot dead and three badly injured and later rushed to the hospital.

The injured were rushed to Marmar referral hospital where they are still receiving treatment.No other casualties has been reported from those admitted in the hospital and they are responding very well to treatment.

A resident while narrating the nightmare said that she had eight bullet shots and her husband was among those injured in the incidence.They described them armed robbers as normal thugs whose intention was only to rob.

John Otieno the Deputy county commander has assured the residents that calmness should be embraced and security agencies were on check.He also requested the residents to avoid insitment as it would make tension go high since it is only a few days when bandits raided the area. He has pleades with the residents to remain calm as this was not a security threat to their lives.

More police have been deployed to guard the residents within the shopping centre and also maintain law and order.The police are to ensure that security is at maximum and no more robbery takes place again.

The police promised that investigation was underway and those responsible for the incidence will be brought to book and face the law. Peace is slowly creeping in and calmness being enjoyed by the residents of Suguta