Over the past few days, there have been cases where many young Kenyans have been found brutally Murdered across the county, something which has brought a lot of fear and panic in many quarters of the nation. 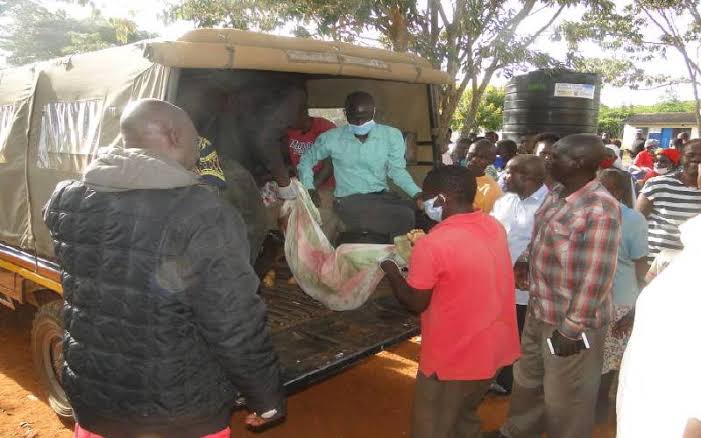 Reports from Getembe TV and Radio in Kisii, indicate that two young men were found murdered under unclear circumstances in the area.

One of the two young men was stabbed and killed at a popular drinking joint in Igwero Ward in Kitutu Masaba while the other was found beaten to a pulp.

The young man had severe Injuries to the head, indicating that he was brutally beaten before he met his demise at the hands of his assailants.

Masaba North Sub County Police Commander has initiated investigations into the murder of the two individuals from the same area in the same night.

He went ahead to caution residents against taking the law into their own hands in retaliation for the two brutal murders of the young men and instead let police do their due diligence. A Nigerian Man narrates how he escaped from ritualists, says he saw human parts

An Elderly Man Disrupts Raila's Kilgoris Rally, Pleads With Odinga To Do Him One Favour-Video