Netizens Mixed Reaction Regarding The Arrest Of The Three Terror Escapees

By Nyakawhy (self media writer) | 1 month ago

The news of the three prisoners who escaped from the Kamiti prisons spread very fast earlier this week.

Their escape was tagged with the recent Kampala attack. It also affected several peoples jobs including that of the commissioner of police. 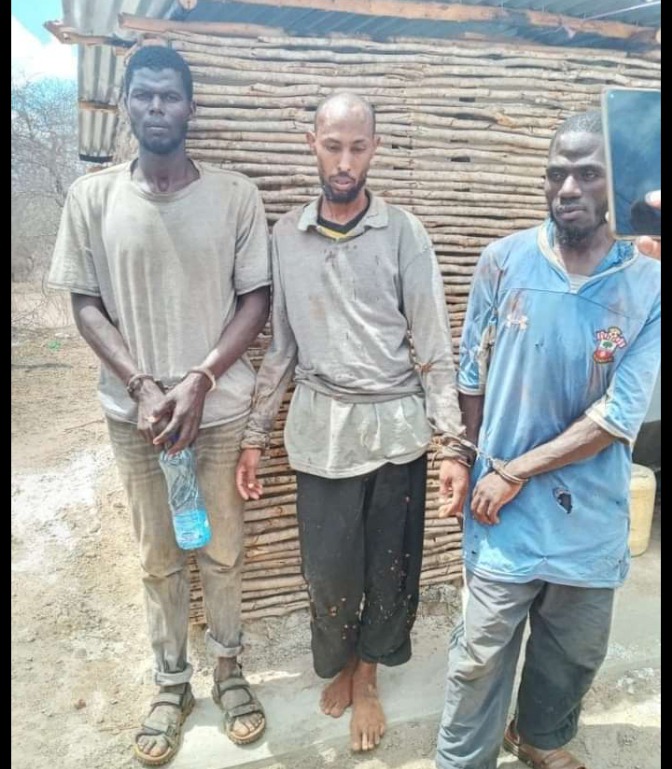 A large bounty was promised to anyone who would find the three escapees. After the news spread that they have been found, netizens aired their different opinions.

Some netizens had the opinion that someone could be out there in an attempt to subotage the commissioner.

It was noted that it's coincidental that most people were found at Mwingi. It was noted that Mwingi which is in Kitui is a friendly ground that acts like a hide out. The fact that the three were still together also wowed the netizens. 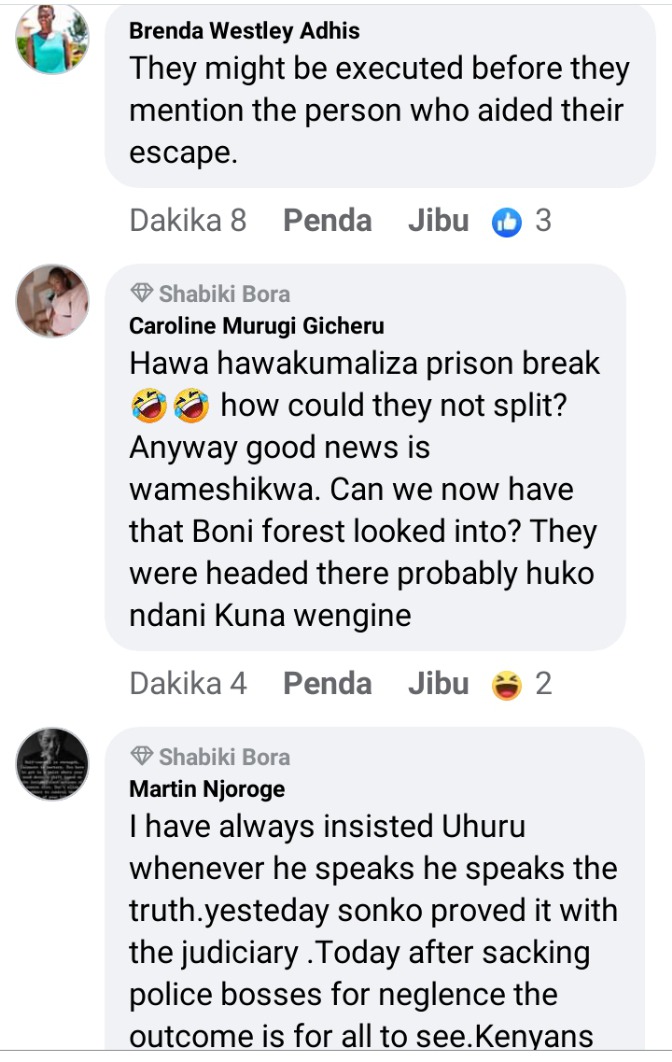 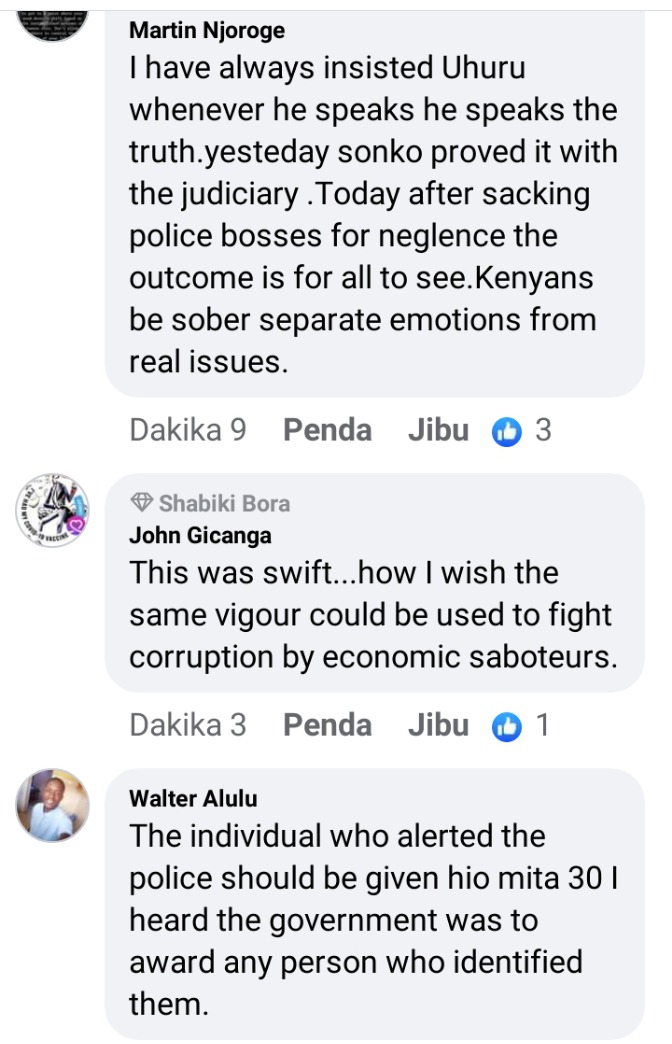 Netizens also suggested that the person who led to their arrest should be rewarded and it should be aired on the national television.

Content created and supplied by: Nyakawhy (via Opera News )