Remember Driver Who Dozed Off & Killed 56 At Fort Tenan? This Is What Is Happened To His Body, Grave

By lemmymbelle (self meida writer) | 8 days 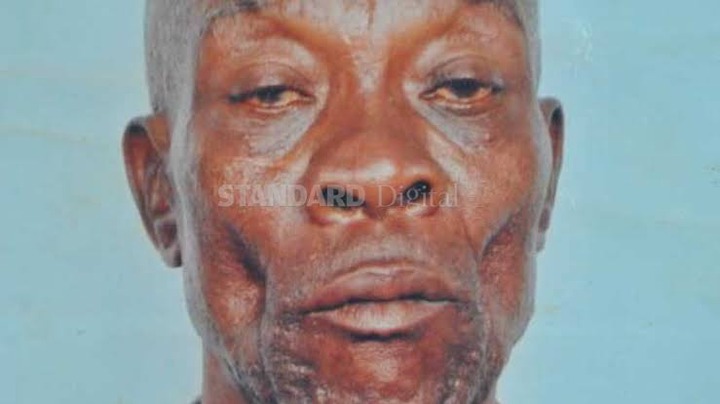 In 2018 the name of Homeboys bus driver Lukas Abdala made the headlines after causing a tragic accident that claimed the lives of 56 people who were traveling from Nairobi.

According to a police report at that time, the Driver of the bus was a 60-year-old man who had failed to rest between the two trips and reportedly dosed off while driving along the dangerous escarpments at Fort Tenan. His actions resulted in a Grisly Road Accident that claimed the lives of 56 people including the driver himself. 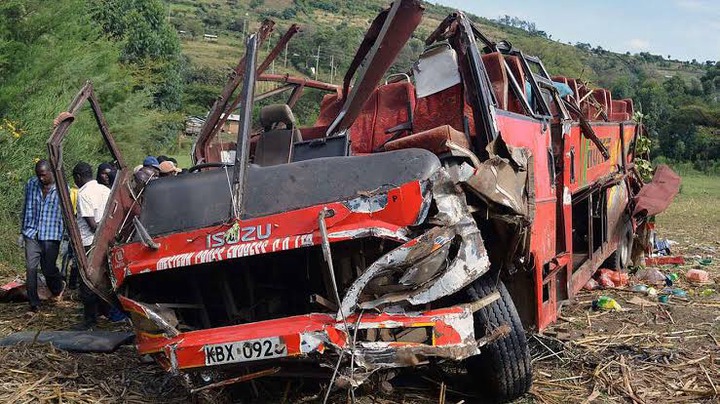 3 years have passed on since the family buried Abdala in a plot in Vihiga County. However, his body was recently exhumed following a court order. The land where Abdala and the family was occupying belongs to another investor. According to a report by standard, the family doesn't have an idea where the police took the body.

The local authorities have reportedly denied giving information to the family regarding where the body of Mzee Abdala was taken.

Just in: The Husband to CS Amina Mohamed Has Died at Nairobi's Karen Hospital

Fans Troll Ringtone Over His Latest Post on Alai

Photos of Larry Madowo Causes Uproar On The Internet

NTSA's Morning News To The Public