(mous rappers who were killed in the last few years. ( Crime and violence in the Hip-hop industry).

By YoungChristianRapper (self meida writer) | 29 days 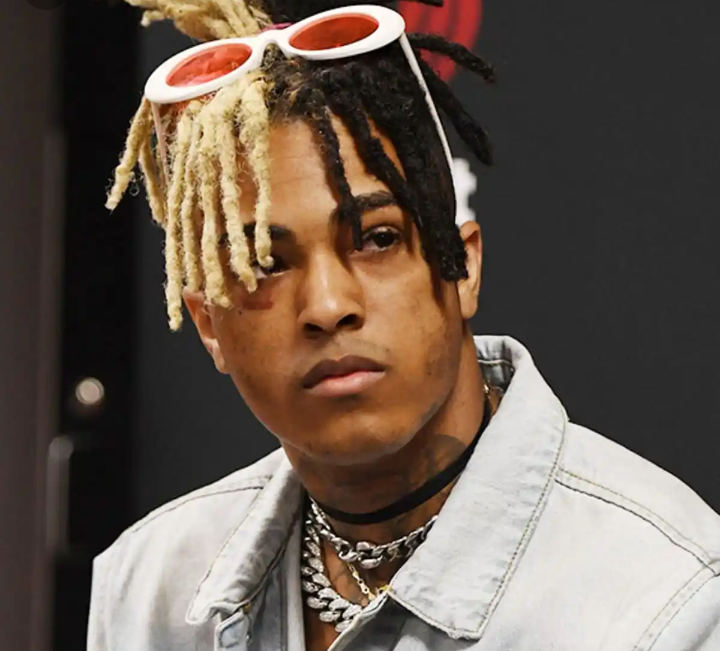 Despite being accused of horrific abuse by an ex-partner, Jahseh Onfroy enjoyed massive popularity in the entertainment industry before being killed in 2018 at 20 years old. The rapper was killed while being robbed outside a Florida motorcycle dealership. His death was a huge blow to his fans since he was a very promising rapper and entertainer.

This young rapper was killed in a drive-by shooting the same day Xxxtentacion was killed.

Two weeks after the tragic death of Xxxtentacion, a 21-year old Canadian rapper and Drake's tour mate was shot and killed outside a Toronto nightclub.

Nipsey was shot outside his Los Angeles clothing store in March 2019 by his former gang member and friend. He was wounded and died at a local hospital fee hours later. The major suspect was arrested and is being charged with first-degree murder, which might leave him with the death penalty or life- imprisonment with no parole. 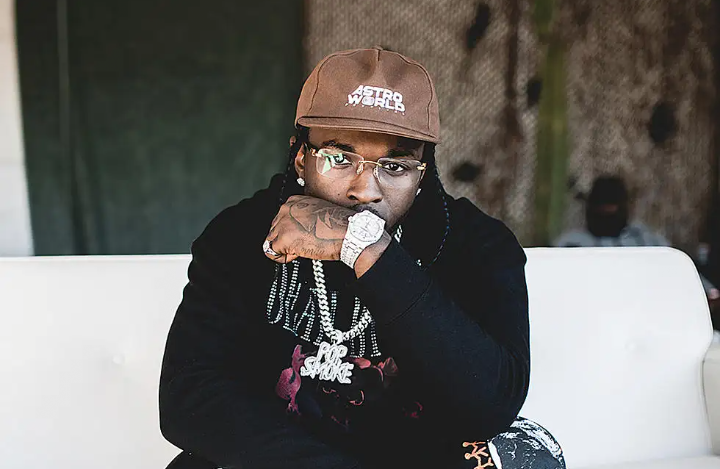 The charismatic rhymer, commonly credited for spreading the Brooklyn drill rap scene, was shot and killed in Los Angeles on February 19, 2020. Pop Smoke was killed in his rental house where he was in the company of several other people, who were interrogated by the police to find out the possible suspects. The LAPD later found out that the rapper was killed in an attempted robbery and home invasion. Three adult and two juveniles have been charged in connection to the rapper's murder. 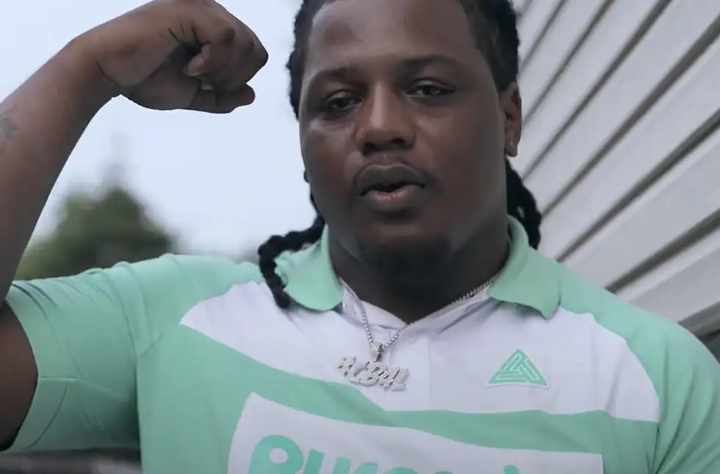 The Chicago rapper was shot and killed while shopping in the city's Gold Coast neighborhood on August 4, 2020. He was struck three times and later died at a local hospital. Duck was 26 years old and his death has remained unsolved since then. 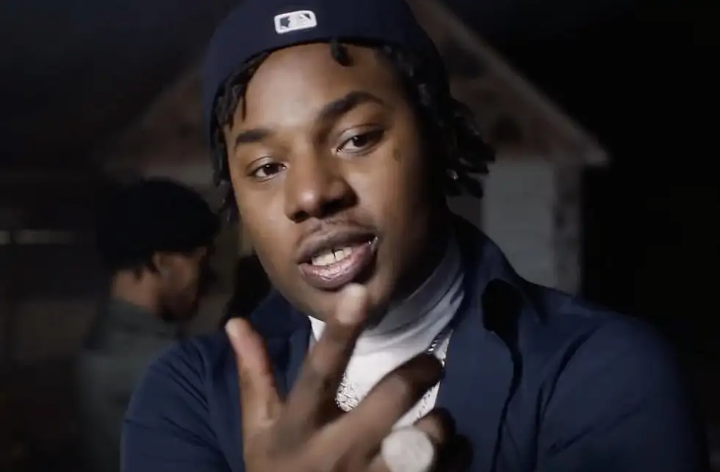 This Quality Control signee and Atlanta rapper was shot and killed on July 11, 2020 at around 11:30pm in his car. 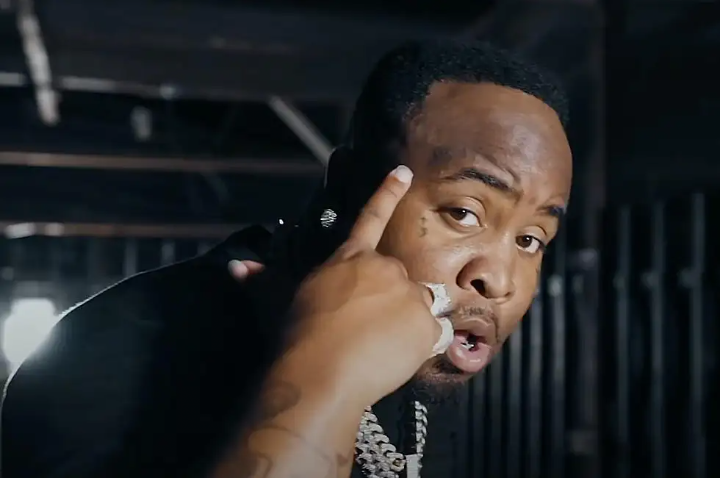 He was shot and killed by an unknown gunman in Dallas Texas at 28. The late rapper, born Melan Noble, was driving northbound near Clarendon Drive when he was approached by an armed suspect. Mo3 got out of his car and started running southward but the suspect gave a chase and shot at the rapper multiple times with one bullet hitting his head. An innocent observer was also shot but had minor injuries. Mo3 wa rushed to a local hospital where he was pronounced dead. 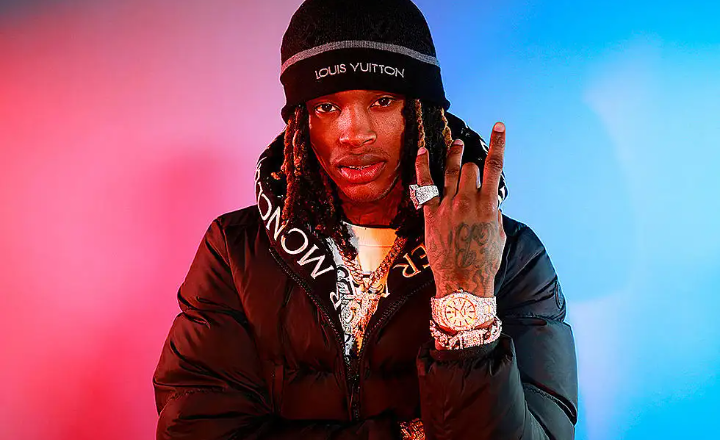 Davyon Bennett was killed in a shooting outside Monaco hookah lounge in Atlanta on November 6, 2020 at 26 years old. King Von was shot after a fight broke out between his crew and Quando rondo's crew. Timothy Leeks was arrested and charged with the murder of the late rapper since he was captured by a surveillance camera shooting at the rapper after King Von and Quando started fighting.

"My Way To Death, Love My Children", A Police Contemplating Suicide Pens An Emotional Message