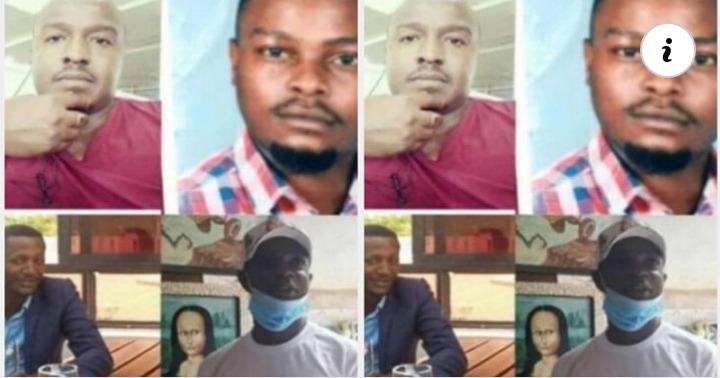 Barely a week ago four friends who were having fun at one of the local hotels in Kitengela mysteriously vanished without a trace.

According to NTVKenya the four namely, Jack Ochieng, 37, Benjamin Ombaye, 30, Brian Oduor, 36, Elijah Obuong, 35, were all working in the car hire business.

However, on the ill-fated day, the four went missing without a trace after lunch at Enkare none of them picked calls anymore.

According to the young men's wives, they tried calling their phones that fateful evening but none was answered.

This led to all panicking where they went and reported to Kitengela police station, according to one of the middle-aged man's brother, they went back to Enkare hotel.

"We saw one of their cars parked by the roadside but no one was inside, he said. 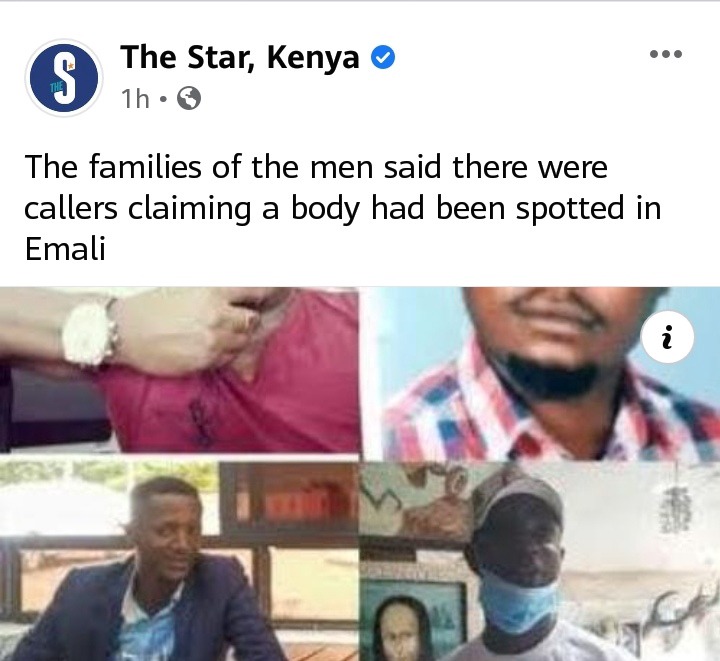 The families of the men said there were callers claiming a body had been spotted in Emali. Police are investigating.

The car a Mark X KCQ 715c was found parked opposite shell petrol station by police officers who are currently trialing the four.

Family members talking to Ntv said they suspected it was a deal gone sour as all were in the car hire business.

They also requested anyone with some helpful information about their whereabouts to communicate.

The shocking incident comes at a time several Kenyans have been reported missing only to be found dead under some unclear circumstances.

In the latest case was the NLC Officer who went missing only to be found brutally murdered and body dumped at Ngong forest by an unknown assailant. 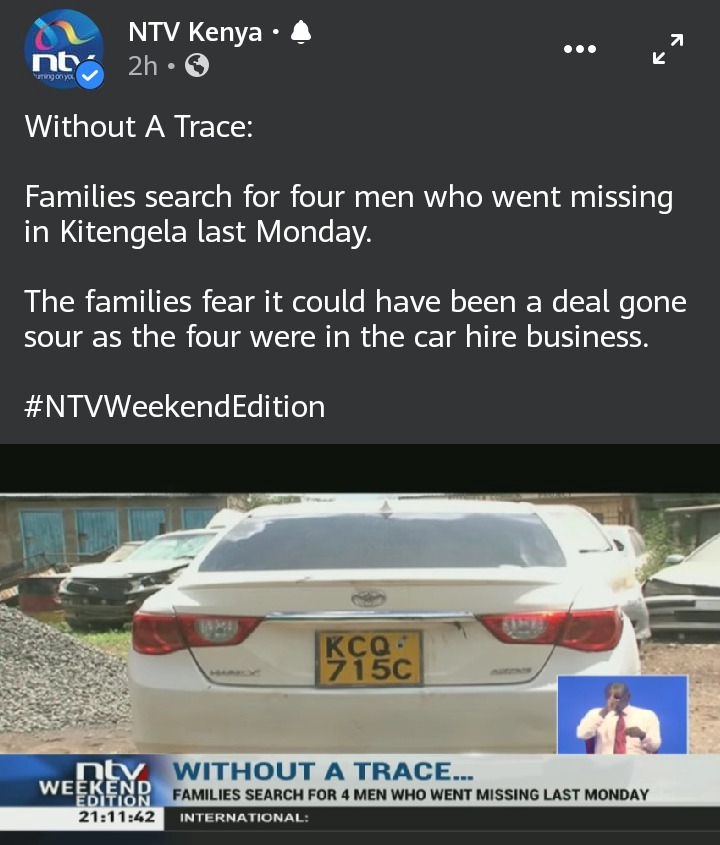