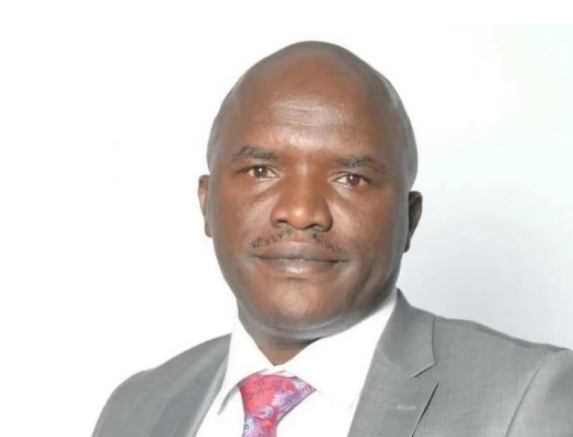 According to the source, the last moments of the late Mr. Francis Kiambi, who was found dead today, have emerged. As per the reports shared by his wife at the police station, Mr. Francis, who was planning to open a business in the city, was found today dead by his wife. Further, her wife has confirmed that he had asked her to be a guarantor in security KSH 2B, but he declined.

After the disagreement, Mr. Francis went to sleep in a different room, only to be found dead. It has emerged that there was some vomit besides his bed. I quote some statements from the source: "They each spent the night in different rooms, and the deceased never woke up since then but could be heard snoring throughout the day and night and had vomited in his bedroom." Some statements from the source were read.